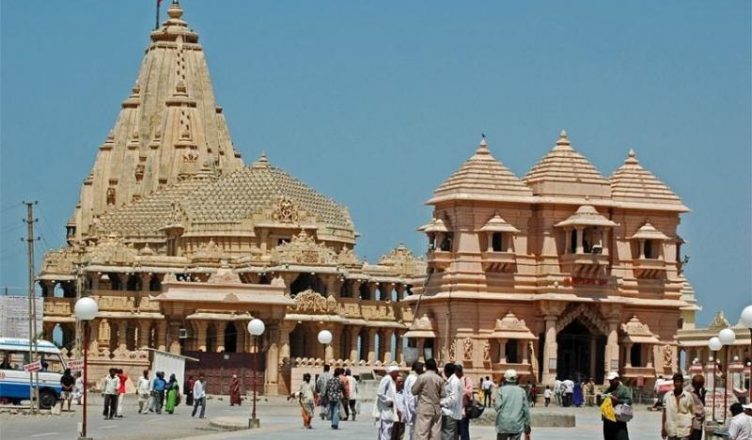 Epic of Somnath Temple  according to the Prabhaskhand of the Skanda Purana the legends says as follows  Information, we will help you about that  About Somnath Temple:

The moon god called Chandra was married 27 daughter (stars) of Daksha. Click here to  History Of Somnath Temple   But all his love and affections were only shown towards Rohini. All 26 wives were neglected and insulted. They were disappointed by their husband behaviour and compliant to his father. 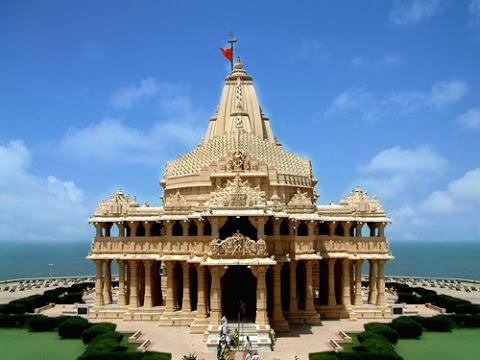 After listening this Daksha felt very upset for his daughters. He went to his Son – in – law (Chandra) and influenced him to change his behaviours towards his daughter. But all his efforts were useless and finally he gave curse to Chandra that he will be decreasing in size.

By this all Devas (heavenly gods) were sad at Chandra’s trouble and went to the Brahma for asking solution. Click here to know about the  Darshnam Timings Somnath temple Then Brahma advice that the only way to get out this problem is to worship Vishabhdhwaj Shankarat Prabhas Kshetra Mahamrityunjay. 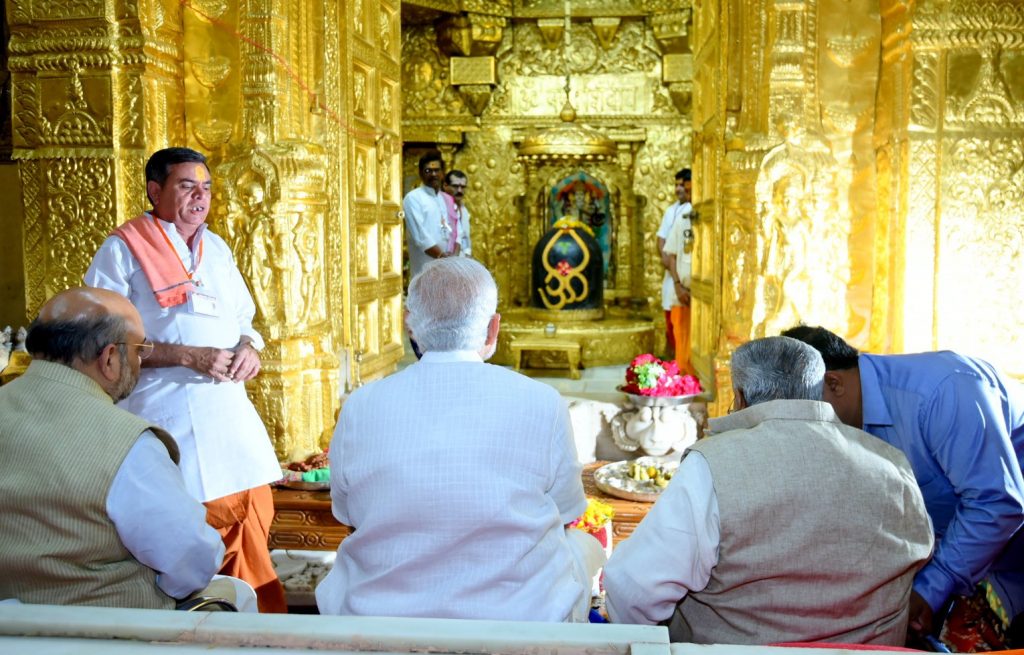 Chandra went to Kshetra for six months and prayed to Lord Shiva, by seeing his devotion Lord Shankara appeared in front of him. He gave Chandra the blessing that in a month he would grow one half for fifteen days and he loses his kala (shade) in other 15 days per day by decreases in size Check More Information How To Reach Somnath Temple.

Epic of Somnath Temple was happy with all the Devas and in order to increase the status of the place Lord Shankara himself came to called as Someshwar. As Soma means Moon. All the Devas recognized a Someshwar Kund (pond) there by taking holy dip in this Kund. 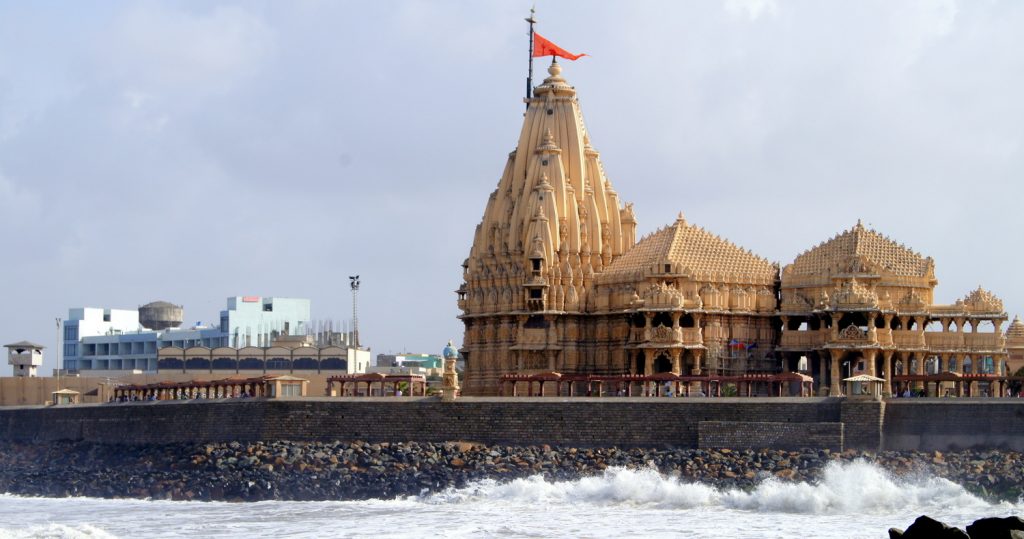 It is believed that one who take dip in this Kund he will be released from all the sins. The moon (Chandra) shines very bright here. So, it is called as “Prabhasapattana”. Somnath become is first and one of the famous jyothirlinga in the world.