about famous jagannath temple the famous Jagannath temple is built on a huge elevated platform in the heart of the city, the walls of the temple complex is enclosed with seven meters high containing the 0 height of the platform. 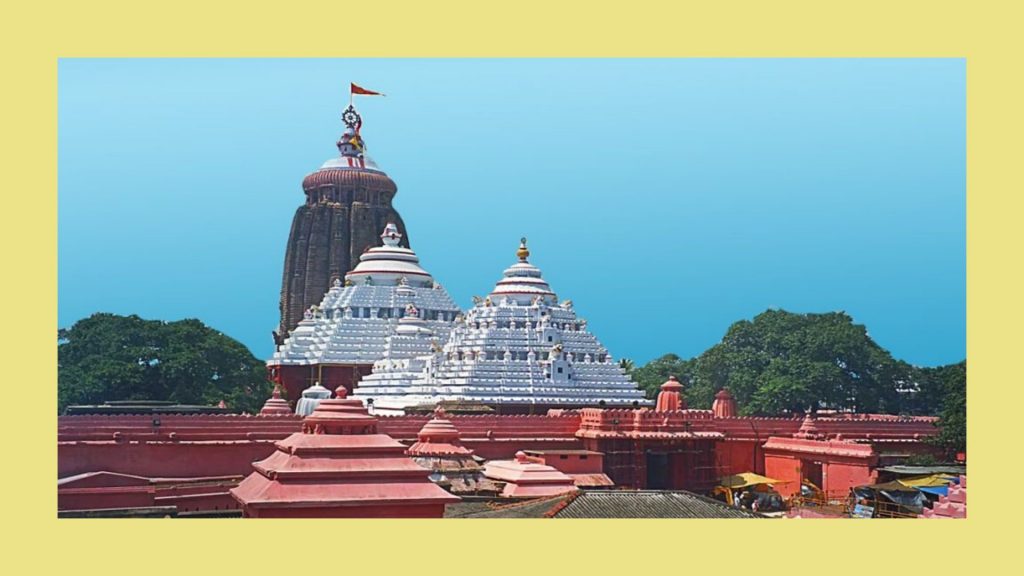 The north gate is speciallydelegated to the god itself as the god entry in to the temple premises was made through this gate.at the time of Navakelevara ceremony the east – facing gates are considered as main gates check updates Epic of the Great Temple Puri Jagannath .

about the famous jagannath temple we enter into the east gate called Lion gates we see huge pillar with 10 meters height. This pillar generally called as “Aruna Stambha”. On this huge pillar there will be a beautifully carved Aruna seated on its top. Actually this temple is situated in the front of the entry of Konark Temple. 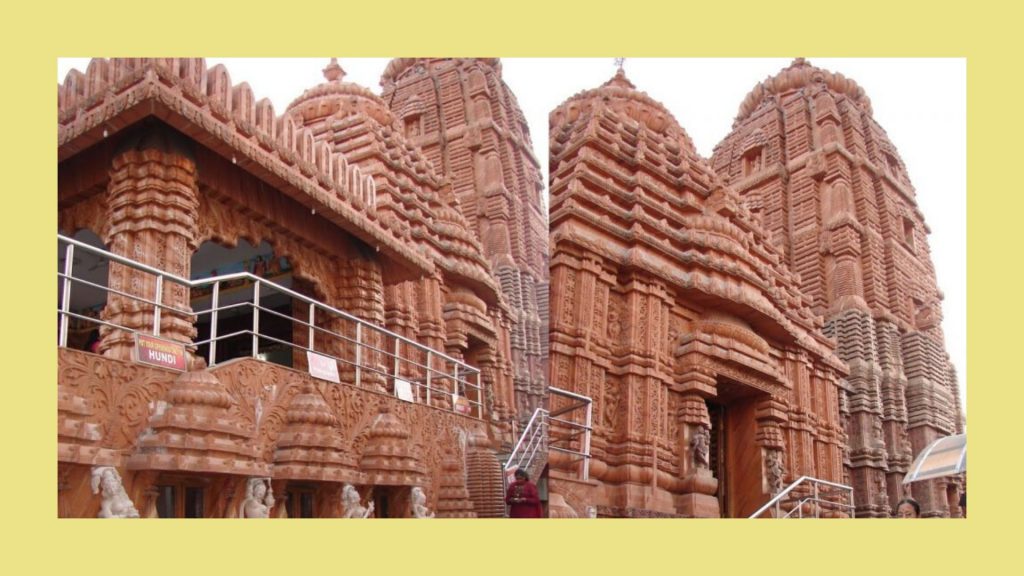 When temple was unrestricted there was no one to manage the deity so, the pillar was removed from there and placed in front of the Jagannath temple. According to the Hindu mythology Aruna means Charioteer of sun-god.

After entering in to the main gate we find flight of steps called as Baisi Pahaca which means 22 steps and we can find ourselves in those steps. The mystery of those flight steps is unrivaled. 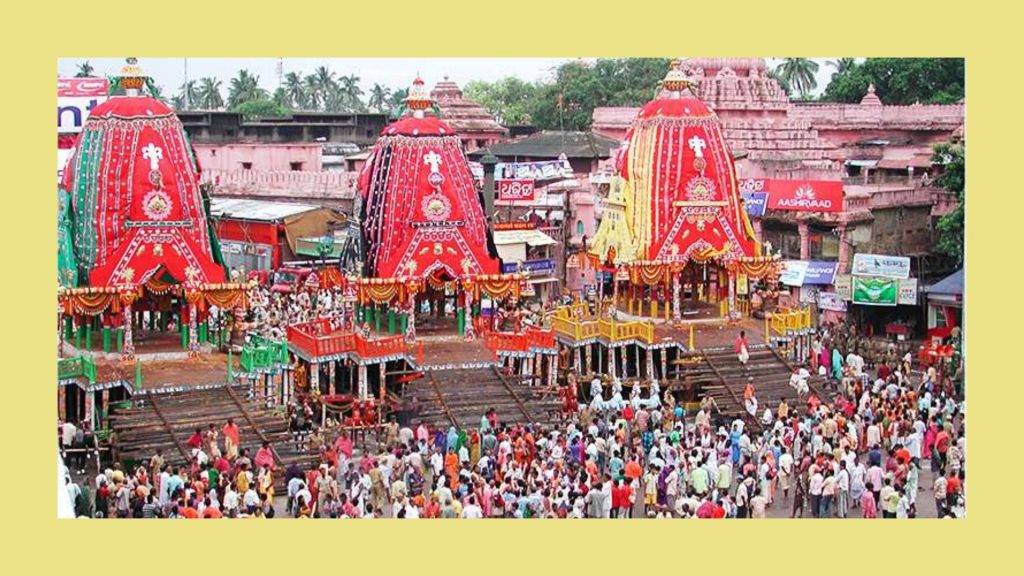 It is interesting to note that the great worship is shown to the flight of 22 steps. Details of pooja timings and Sevas in the Shri Jagannath Temple All devotees bring theirchildren and make them to roll on the temples from top to bottom of the steps to have divine bliss as many uncountable devotees have walked on it and believed to be sore with divine animation.

about famous jagannath temple we passed from the flight temple to the east which leads to the main temple, we will find a vast kitchen towards the left hand side. It defined as the biggest temple in the puri. The method of preparing food is purely sterile and traditional. In two to three hours lakh of people will be feeded.

Architecture of the Temple:

The royal temple of Jagannath at puri was built by Emperor Anangabhimadeva. Angangabhima III belongs to Ganga dynasty.

Some historians option that the temple was built through the control of emperor Chodagangadeva, the founder of the dynastic rule.

about famous jagannath temple was said in madala panji, the temple of puri that Anangabhima expected to construct temple of Srivastsa Khandasala type with 100 cubes but on the advice of priest and ministry it was reduced by 90 cubits. 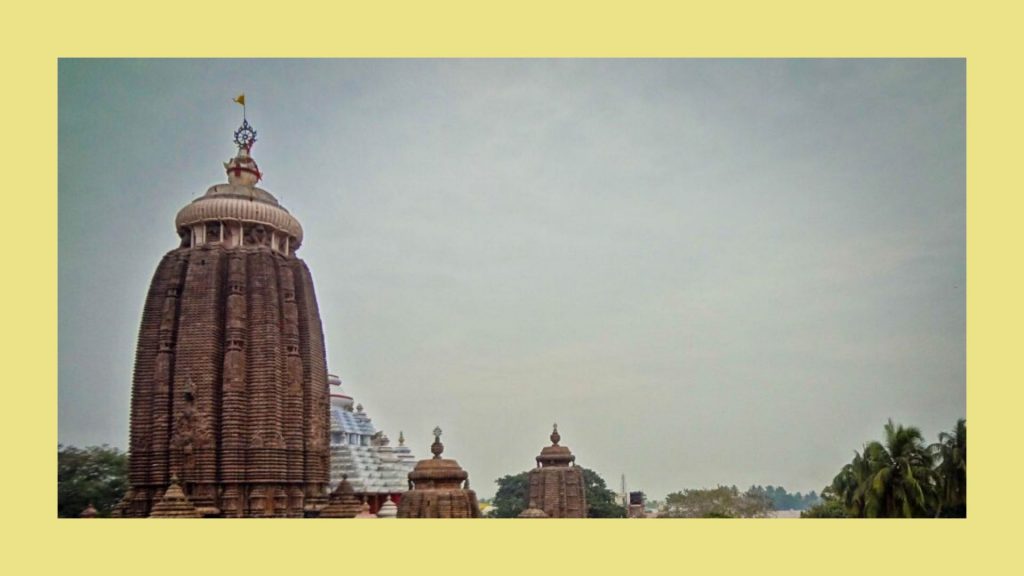 Babu Manamohan Ganguly measured the present height of the temple and declares that it is 214 feet and 8 inches.

The temple stands on the high pedestal through which half portion of it is buried in the ground and the remaining portion is shown in three mouldings which are richly curved How to reach the famous temple Puri Jagannath . 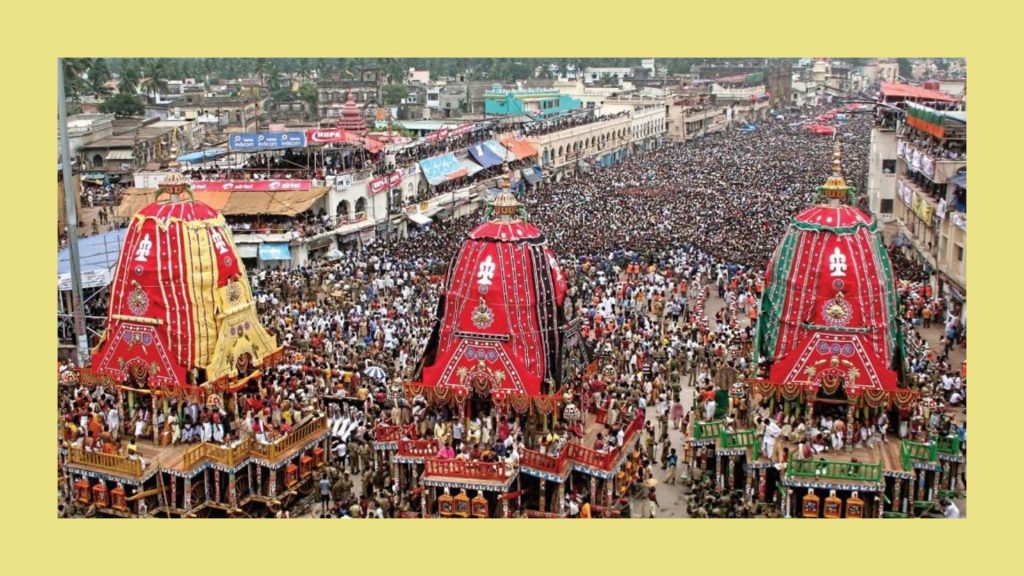 The Vimana is constructed the temple in Pancharatha Rekha order (temple contains 5 segments) out of the 5 segments the middle one is called as Raha, the two flanking segments as Anuraha and other two as Kanika.

It consists of four fold vertical divisions as Pitha (Pedestal), the Bada (wall), the Mastaka (the head) and the Gandi (trunk). 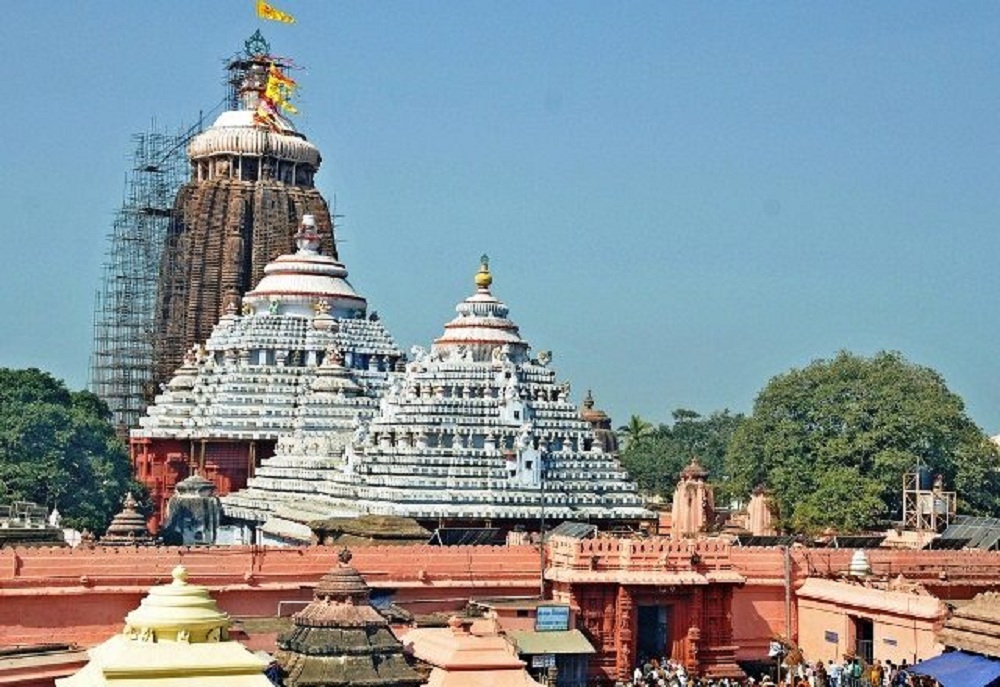 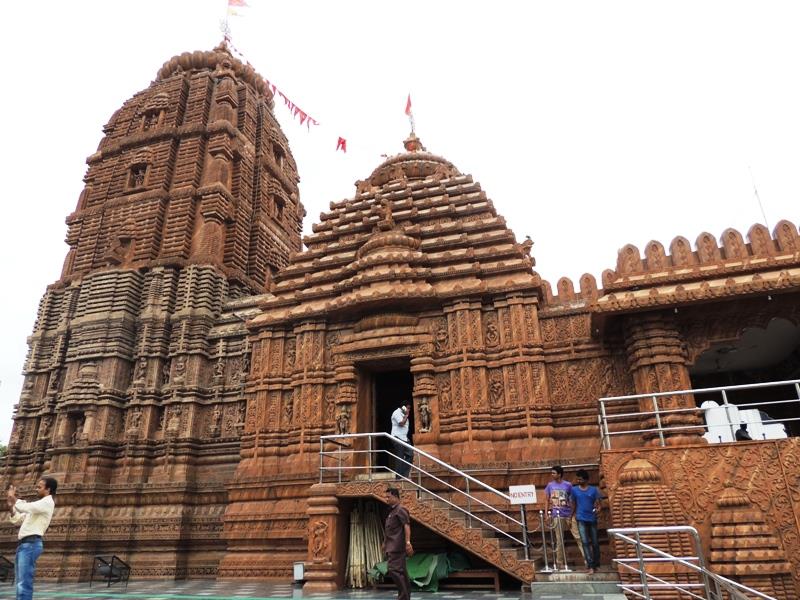 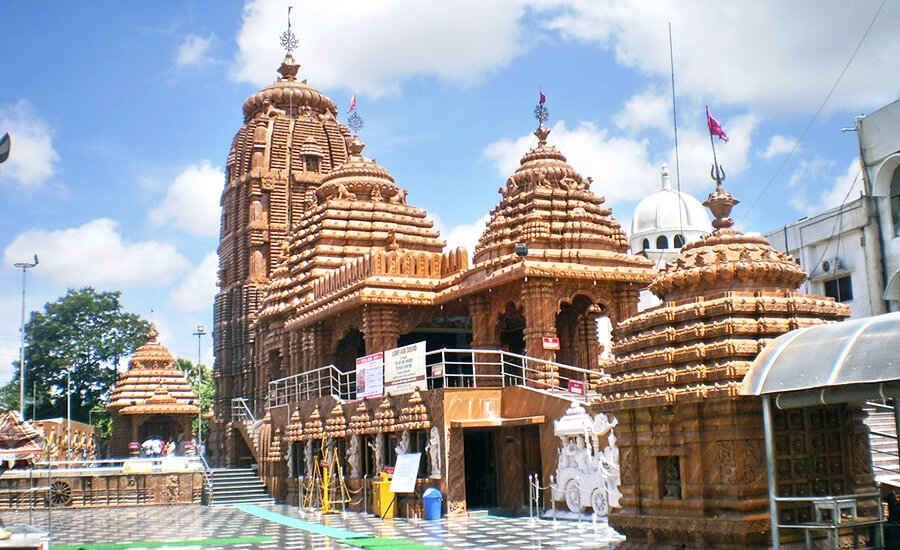 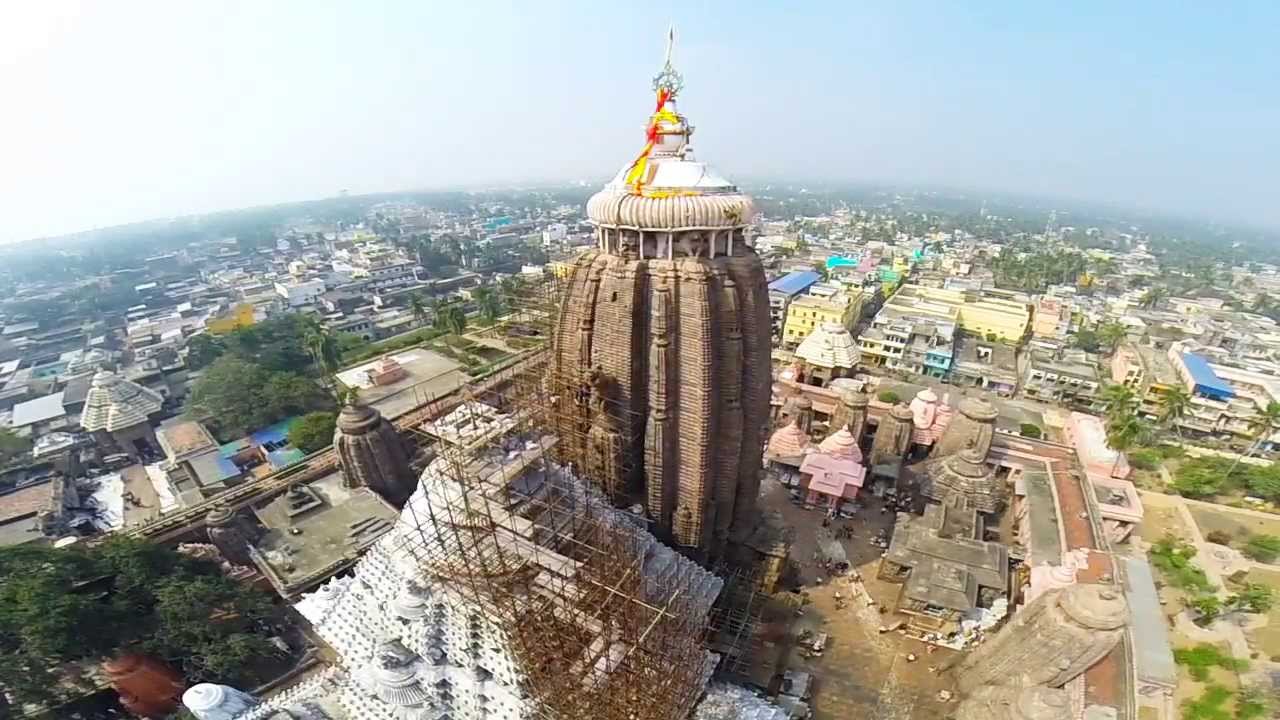 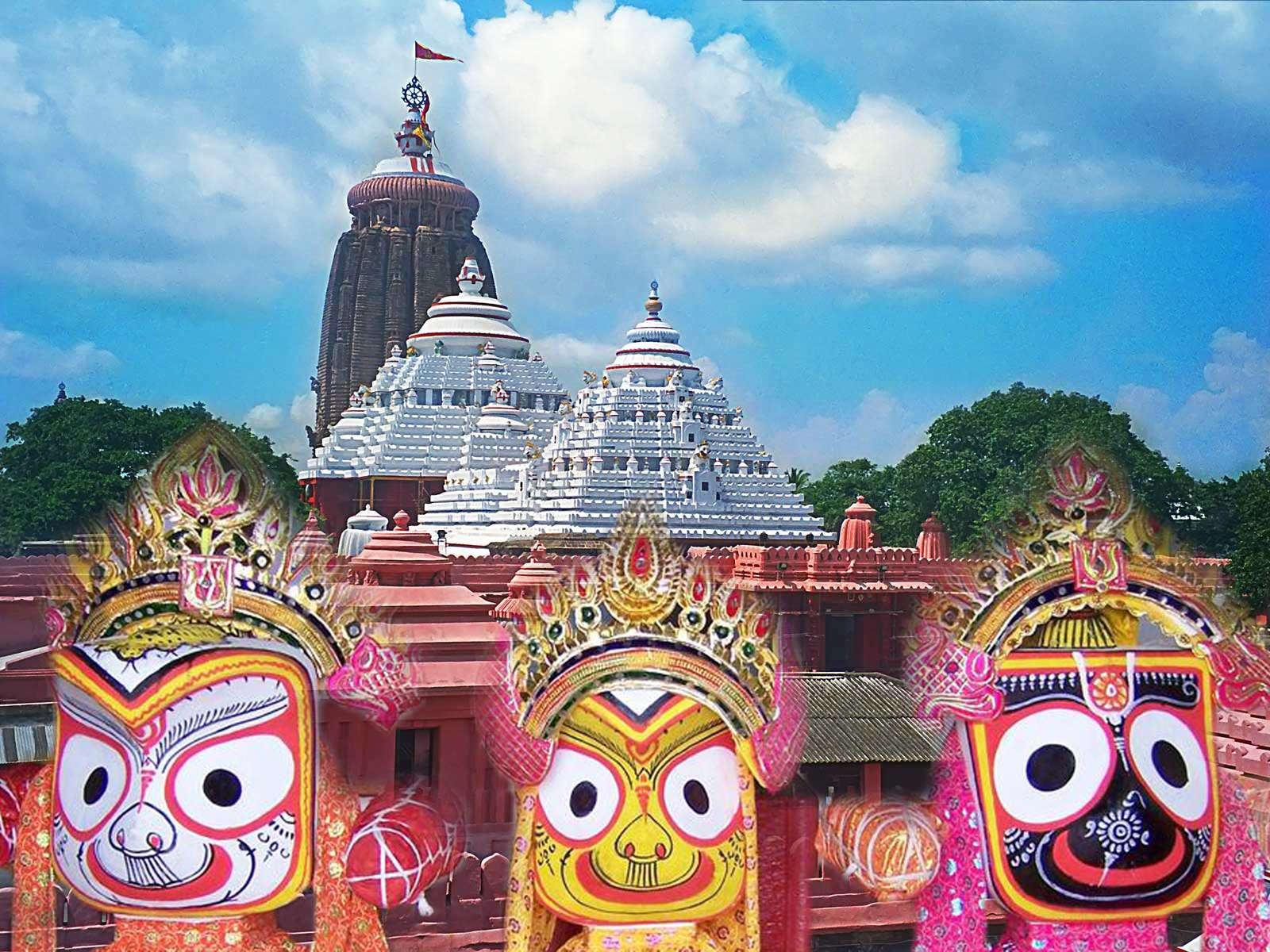