Epic of Konark Temple At Odisha

Epic of Konark Temple About Konark Temple – The name Konark is derived from Sanskrit word Kona – Corner and Arka – Sun it is located on north eastern corner of puri and it is also called as Arkakshetra. 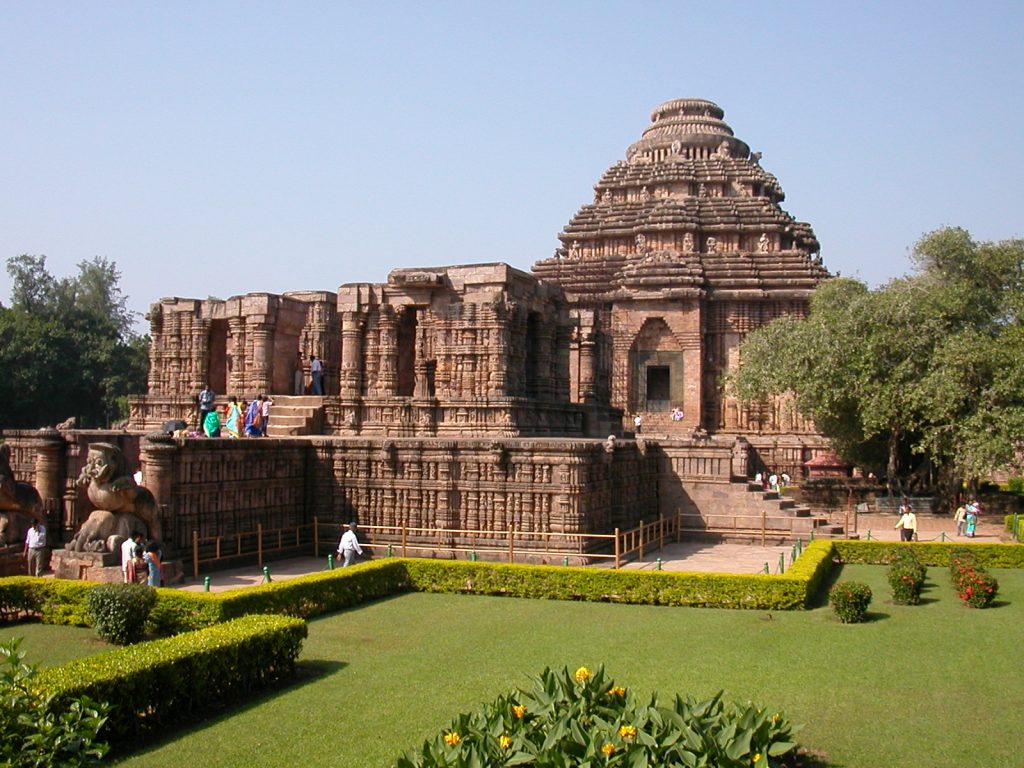 According to the Puranas , Samba the son of Krishna and jambavati was moved in to the bathing chamber of Krishna’s wife then Lord Krishna cursed him with leprosy and one of the sage advices him  that he will get rid of curse by praying the sun god on the sea cost which is north east to puri. Also know about the History of Konark Temple. 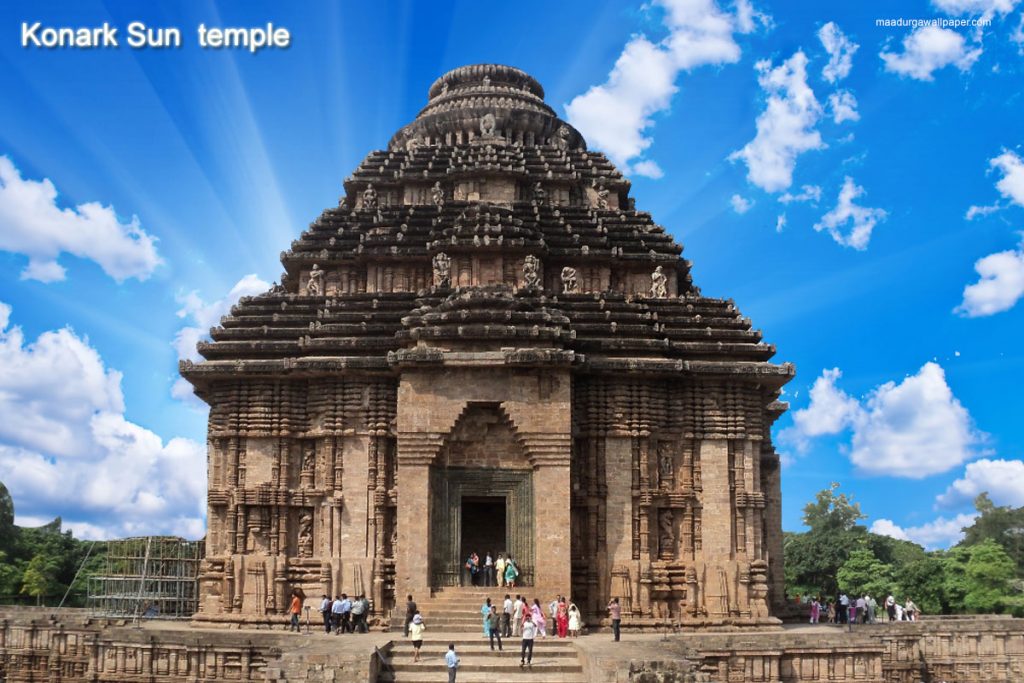 Epic of Konark Temple this advice Samba went to Konaditya Kshetra then he installed idol of Surya which is placed on lotus and started praying to get rid of curse. Planning to How to reach Konark Temple know about how to reach and along with that also know about the Accommodation in Konark , there are many different prominent places in the Visiting Places around the Konark. 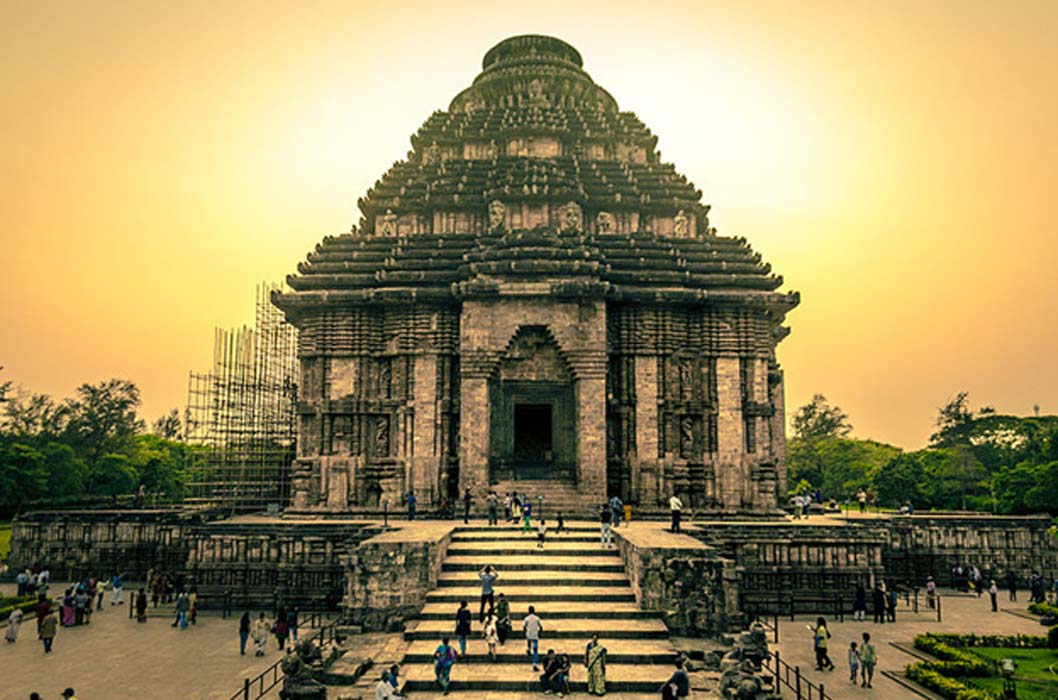 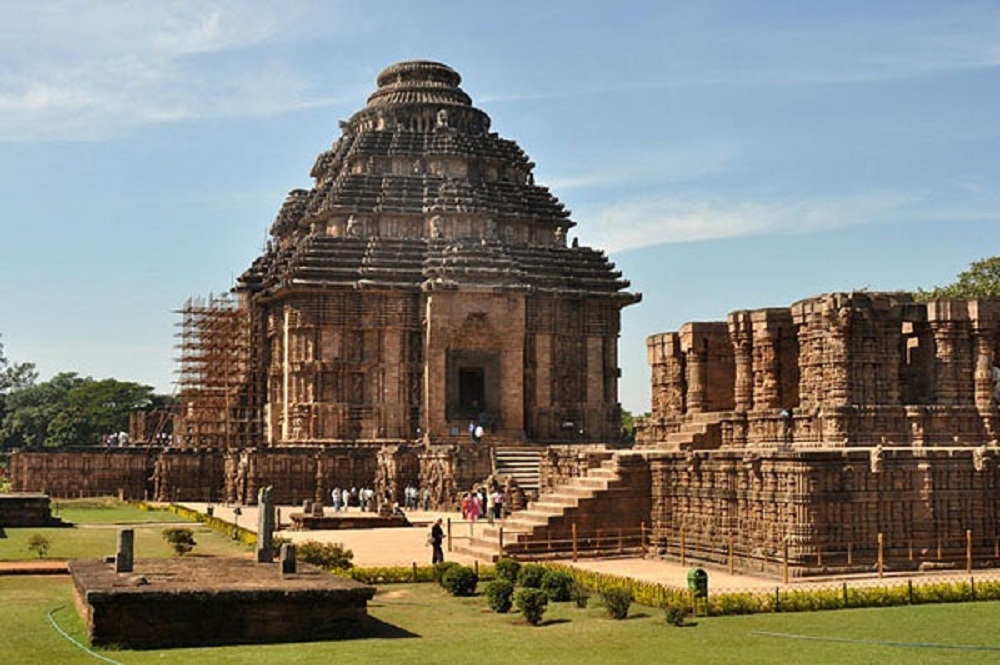 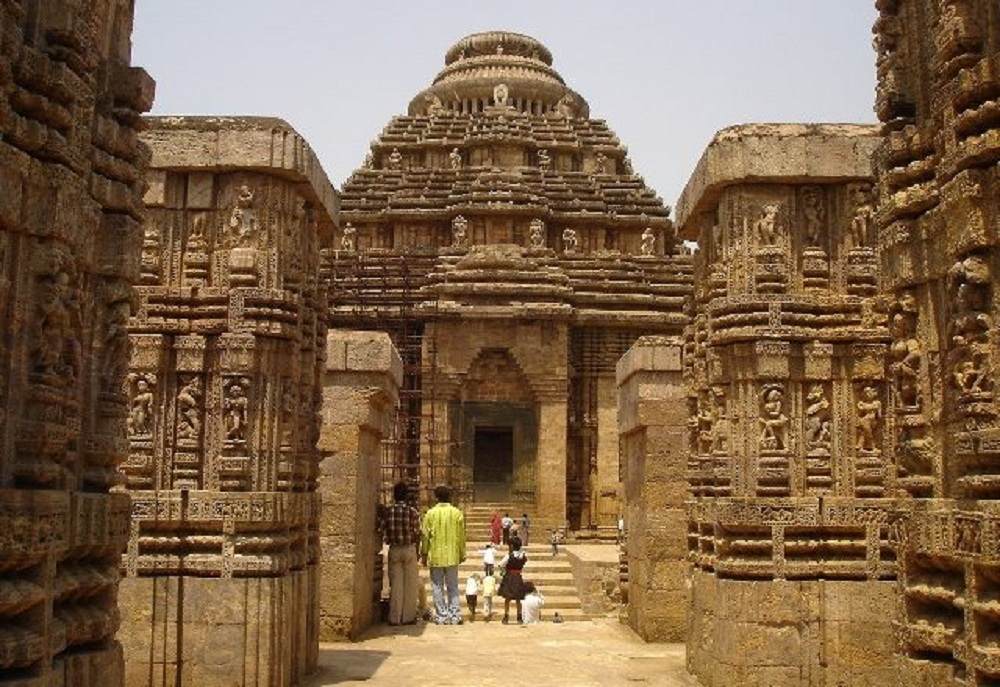 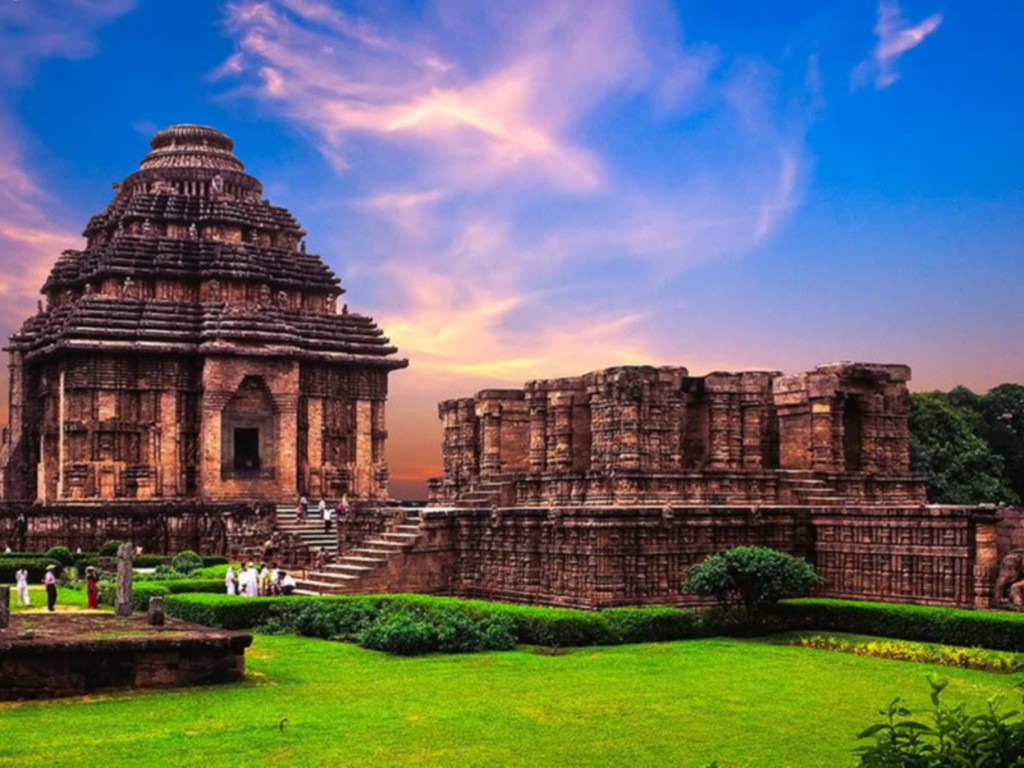 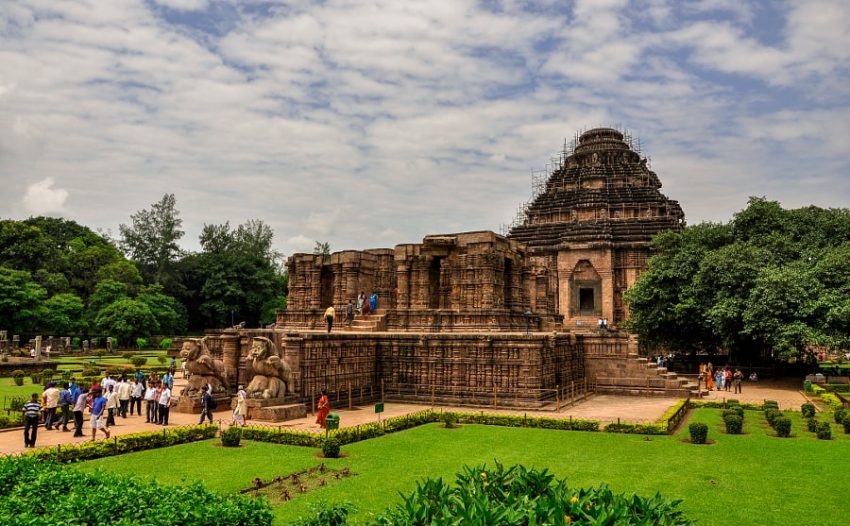