About the Akshardham Temple at Gandhinagar

About  Akshardham Temple is a place of entertainment, illumination and education. The Akshardham temple is one of the famous and largest temples in the Gujarat which is located in Gandhinagar city. How to Reach Akshardham Temple  It is very famous for its architectural dominant pieces. 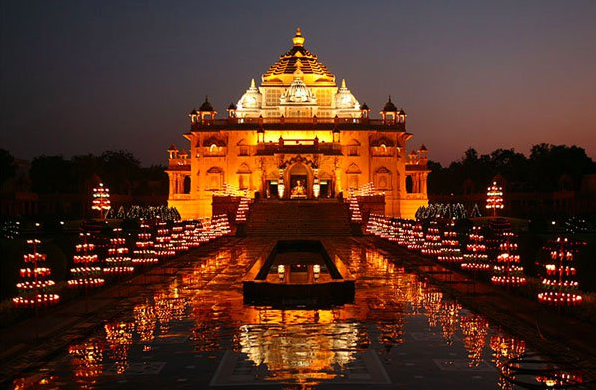 About the Akshardham Temple was built in 23 – acre plot at Gandhinagar with 6000 tonnes of pink sandstone is used. The temple is built with 108 ft height, 240 ft in length and 131ft in width. This temple was built as per the Vastu Shastra. There is no single bit of steel was used in the temple construction. The temple consists of 1.2 tonne gold plated idol of Lord Swami Narayan and the temple is consists of 7 carved pillars, 210 single – portion stone beam, 57 window grills and 8 decorative zarokhas.

About the Akshardham Temple was recognized in the year 1992, the temple was built in the devotion of Lord Swami Narayan and the founder of the Akshardham temple is Bochasanwasi Akshar – Purushottam Swaminarayan Sanstha (BAPS). The 7 foot idol of Lord Swaminarayan is seen in sitting position with his right hand raised up in abhaya mudra. Beside his right hand side a statue of Swami Gunatitanand and to the left Swami Gopalanand Swami are seen.These both of them are his disciples.

Swami Gunatitanand is said to be Swaminarayana’s Akshardham in the exterior house and whenever Swaminarayan incarnates on this world he will get his Akshardham with him. There are many inspiring chapters and events about the splendid history of Sanatan Dharma which are performed with music and light form for the welfares of the devotees. The show describes various facets of Hinduism they aim is to convey the story of Hinduism and to take the message of society and universal peace.

About the Akshardham Temple will explore the wisdom of Vedas, the Puranas and the epic on a bragged picture by the exhibition. We can see the modernity and ancient values in the arts like Lord Rama going in a search of his kidnapped wife, pandavs losing the game of dice in Hastinapur place, Sabari waiting for Rama and Draupadi’s deprivation in the Kauravasabha.

Accommodations in Akshardham Temple it conveys the modern culture to the life with the most modern exbition technology. The sound programs, audio visuals, walk through dioramas experiences within the 45,000 sq. ft. of exbition space. Sahajanand hall portrays the life of Lord Swami Narayan and Nityanand hall shows the values from the Upanishads, Mahabratham and Ramayana. The animation tells the features of statues that sing and speak. The Mystic India shows the Journey of exterior joy through the 14 – screen multi media.

It is one of the names of Swaminarayan who was the avatar of the supreme God. It experiences brings you the major events of life of Lord Narayan on the Earth Visiting Places Near Akshardham Temple. 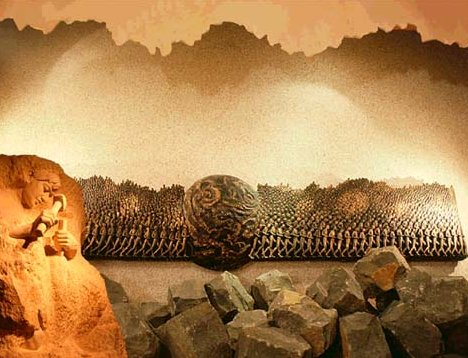 It is the epic passage into the land and soul of India. This film of education, charming and informative was originally made in massive screen format. It shows you enthrall and thrillers land of India. It tells the journey of motivating true – life journey of 11 years old child called yogi and Neelkanth of 200 years back.  he walked with barefoot and body about 12000km continuously from the Himalayas to the southern sea-shore. 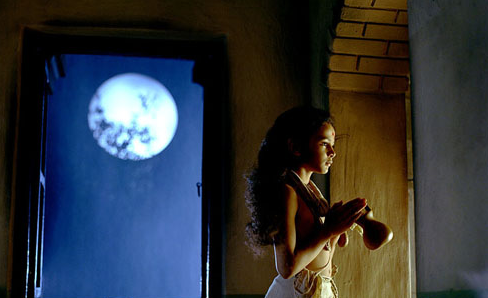 About Akshardham Temple are the honored scriptures compiled by the sages and profound thinkers of the past India. The chapters of Upanishads guide us to the way of fundamental truth of life and moral. Some of the chapters of this Upanishads are shown in 3D diorama which conveys the values of faith, determination and seniority. 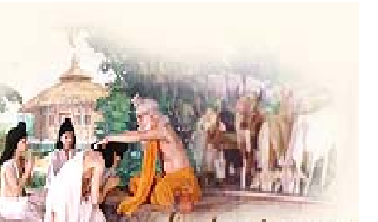 About Akshardham Temple The few stories of Ramayan are selected and showed in realistic effect. This 3D show effects teaches the nature of the Lord Rama, scarifies of his brother Bharat, understanding of his wife sita, continence of his brother Laxman and his devotee Shabri. 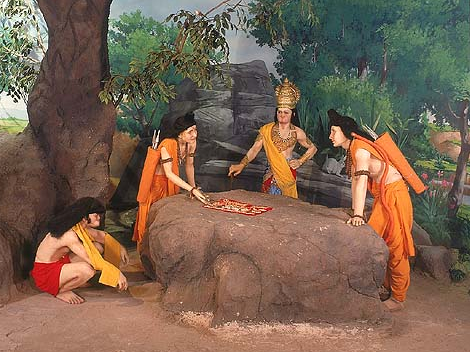 The Audio Animatronics presentation was started first time in India. It takes us to the 200 years back.it gives the experiences which occurs 200 years back through the ultramodern audio-animatronics technology. 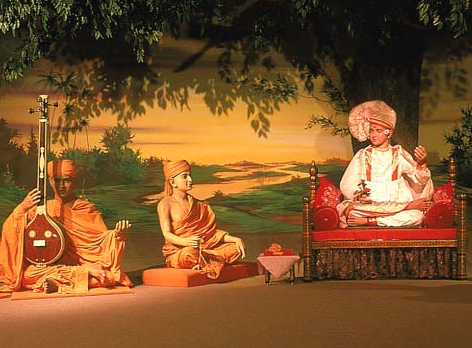 Temple will be closed on Monday’s.

There are many different Prominent Visiting Places Near Akshardham Temple

How to Reach Akshardham Temple at Gandhinagar, Gujarat

Accommodations in Akshardham Temple at Gandhinagar