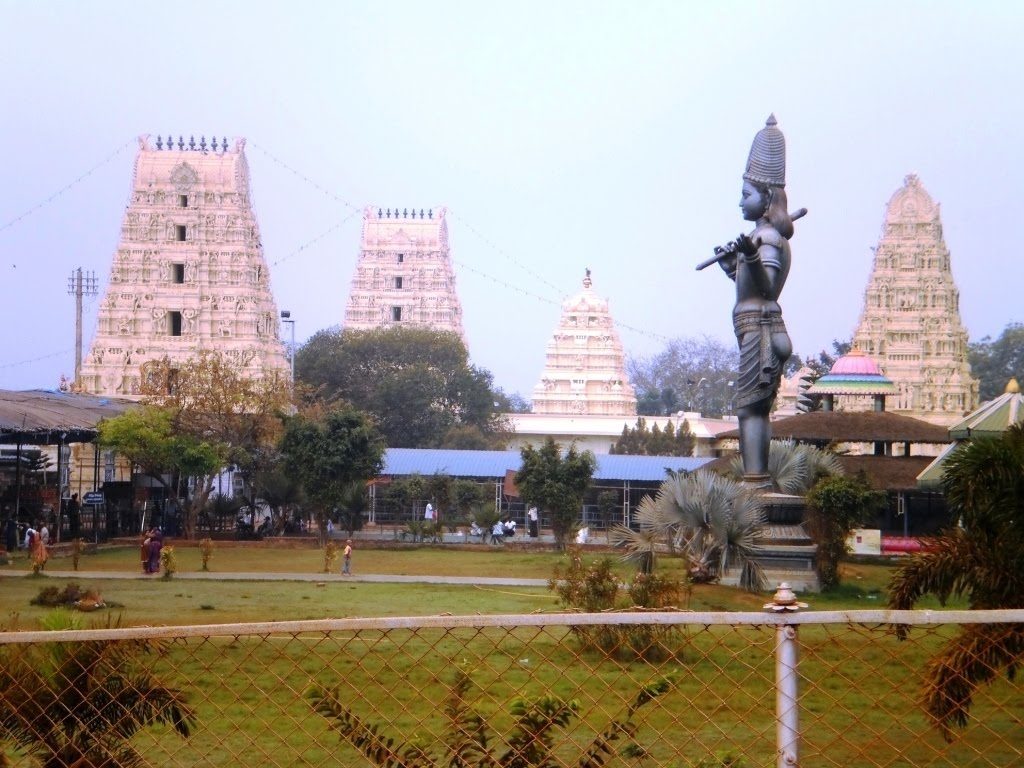 Dwaraka Tirumala Temple is very famous temple from the Ancient times from the popular Krutha yug.In Dwaraka Tirumala, it was the great wonder to see two idols. It was a great belief that the doing prayers to the smaller idol in the temple will lead to Moksha.

History of the Dwaraka Temple Dwaraka temple is a famous from the ancient times.According to the Legends,the great saint called “Dwaraka” has manifested idol of Lord “Sri Venkateswara” as it is advised by the Lord Venkateswara in the Unnoticeable ancient time after the lost in the penance to install his idol in the Temple. 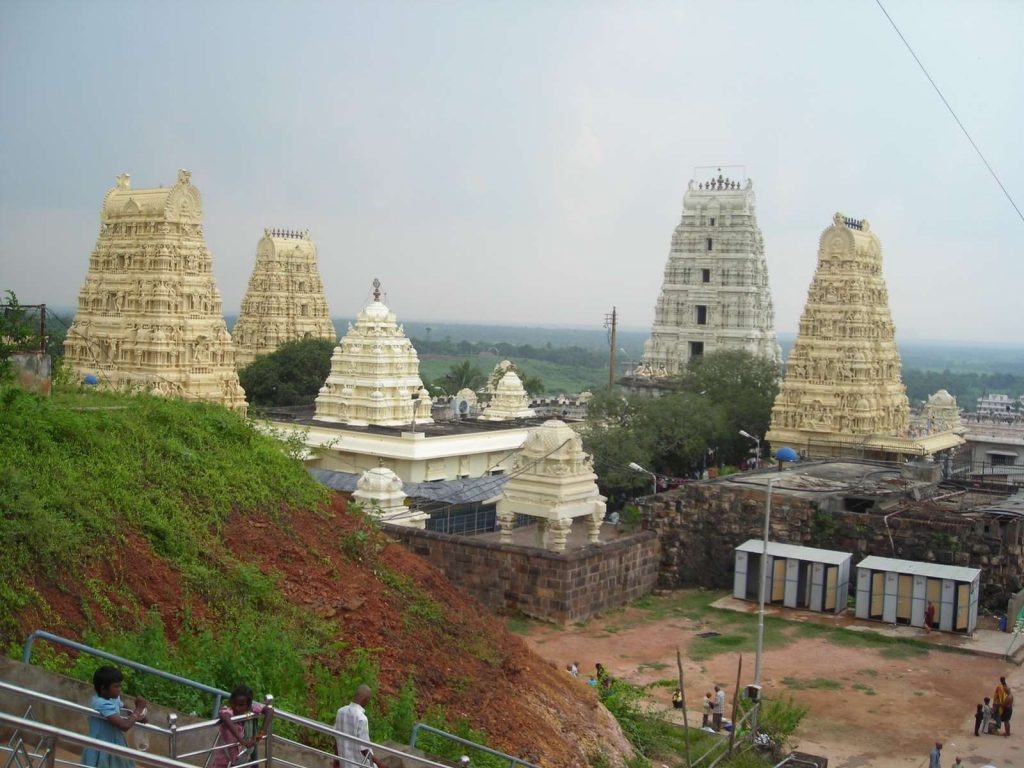 As per the Advice he installed the idol in the lying hidden in an ant- hill, visible from the position if an eagle sitting on a soap –nut tree. So, the place is named as” Dwaraka. More over the saint doing penance facing north but lord appeared him towards south, that is why the temple is facing in south direction. The devoptees call sri venkateswara as kaliyuga vaikunta vasa. It importance went up when lord conferred boons on the enthusiastic devotees. Here is the list of different visiting places from Dwaraka Temple 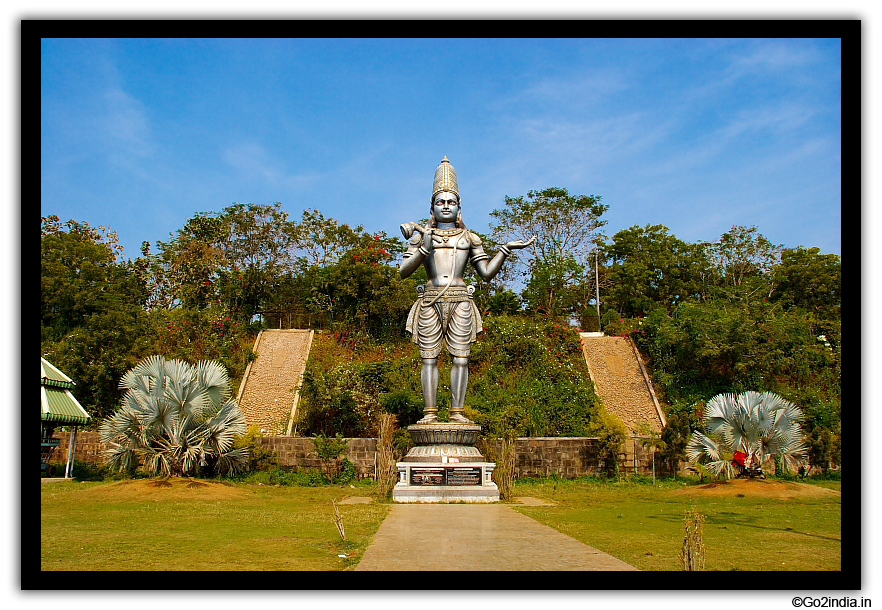