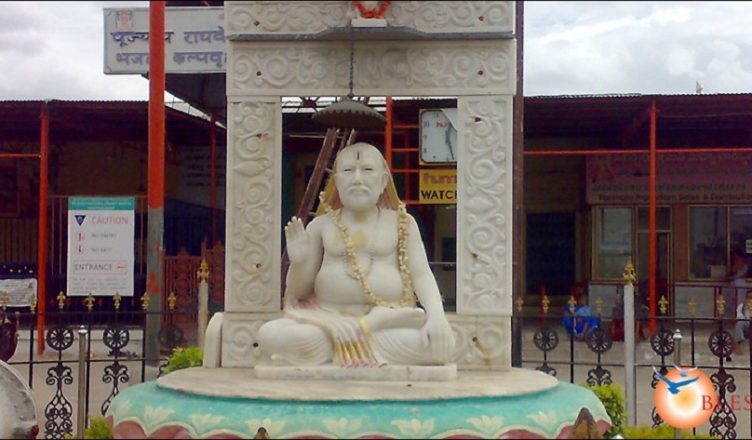 Visiting Places Near Mantralayam Pilgrims who come to visit Mantralayam, have got something more to see. Here we shall have a look at few places in and near Mantralaya.How To Reach Mantralayam Kurnool 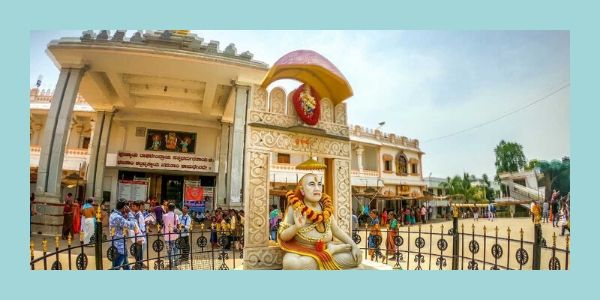 The temple of major deity and Manchalamma lie adjacent to one another. The legend Raghavendra Swamy had made an appeal on the land allotted for Brindavanam from Manchalamma. Where since then Devotees first visit and give their prayers to Manchalamma before going to see the main Deity  (Sri Raghavendra Swamy).Accommodation At Mantralayam Temple

Near to Archakas House in the village, the temple of Sri Venkateswara Swamy is Located. This idol of Venkateswara was worshiped by  Raghavendra Swamy. The garden here is the source of Thulasi, where the original ones are behind the temple that were moved due to the reconstruction along with expansion of the temple. 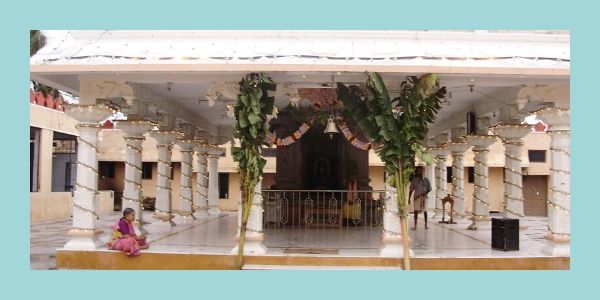 Pooja’s and Seva’s At Temple Mantralayam Across the river of Tungabhadra 20km away, a temple is found named Panchamukhi. This is spotted as the a place where Swamy Raghavendra had meditated for 12years. On a hill rock, famous five headed Anjaneya Swamy (Panchamukhi Hanuman) is seen. To reach this place, the state runs busses and Private Taxis, Autos and Jeeps that are easily available and at reasonable fares. It is said that food and water is not easily found here, so pilgrims are asked to stock items once coming out from Mantralaya and heading to panchamukhi. 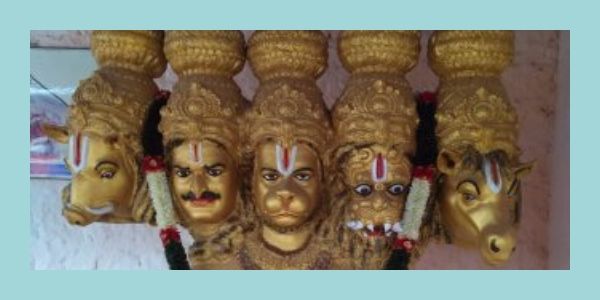 A beautiful picturesque and peaceful place on the river bank of Tungabhadra, is a place where Appannachar who is the closest disciple of Raghavendra Swamy. It is said that he used to perform his Pooja’s and Meditation at this place. 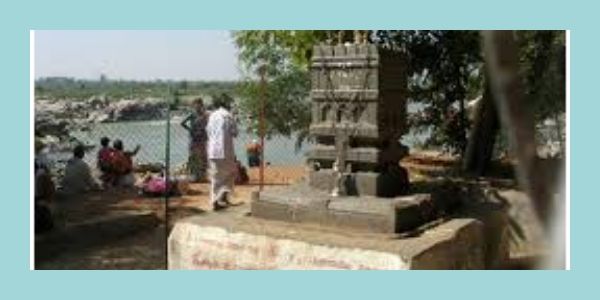 Visiting Places Near Mantralayam 200 year old Narasimha Swamy temple is found at Chinna Tumbalam. This is place is 25km away from Mantralaya off Adoni Road. Bus or private transportation is the best mode of commuting to reach this place. 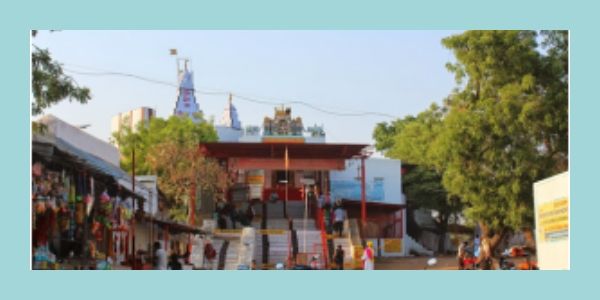 Native of Sri Guru Jaganatha Dasaru who is the well-known Haridasa in Dwaitha Communiy at Kowthalam. Renovation of the temple is is made to HarikathamruthaSara mandir, built by K Appannachar who is a descendent of Guru Jaganatha Dasaru. It is 30km away from Mantralayam.

Visiting Places Near Mantralayam Temple of Sri Narashiha Swamy is found at Urukunda. Now a developing pilgrim centre for devotees that is being used for annadanam facilities. This place is20km from Mantralayam. 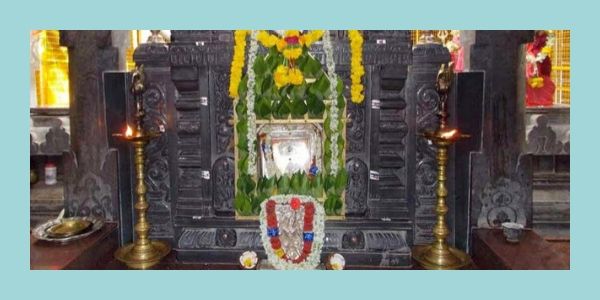 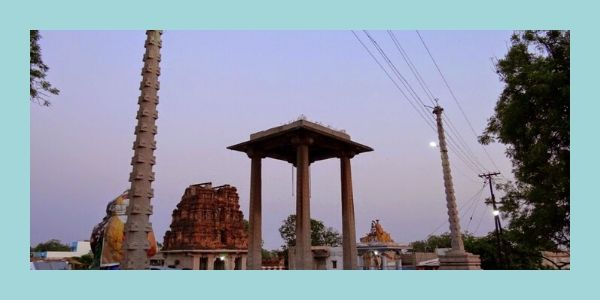 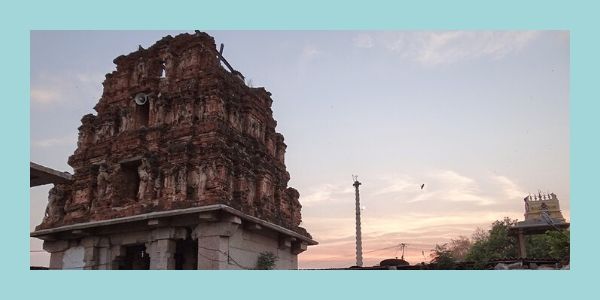 Note – All these places mentioned here are few kilometres away from Mantralayam.