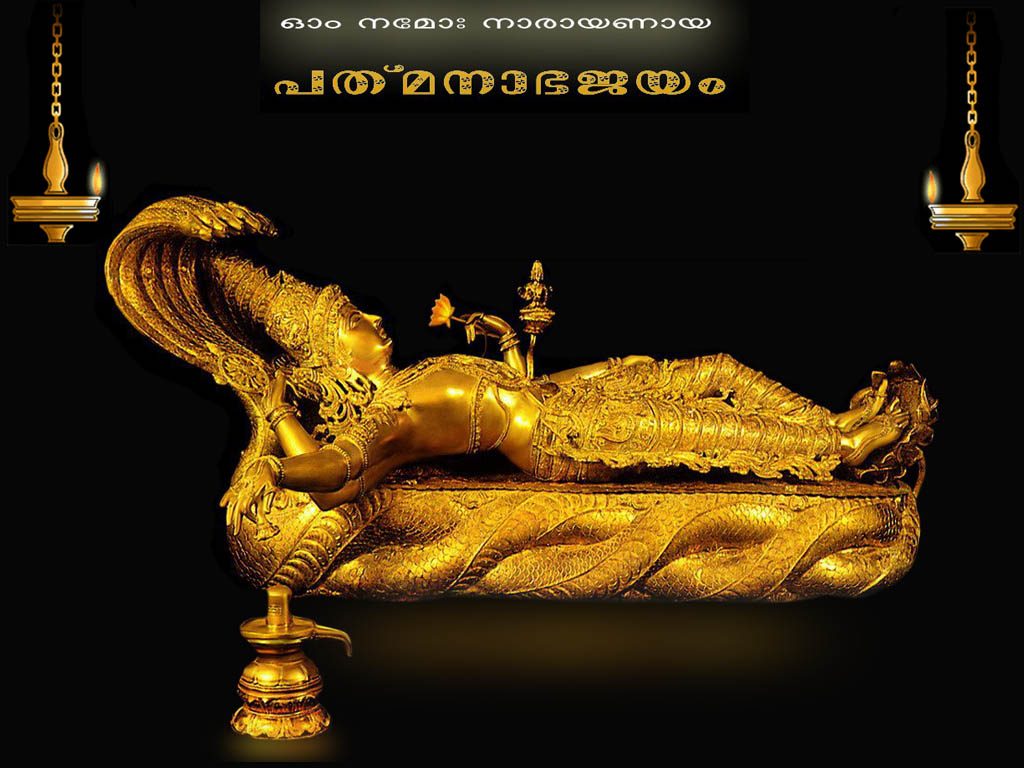 History Of Travancore Royal Family temple is built in ‘Dravidian Style’ of structuring and architecture. The height of the temple featuring tall walls along with 16th Century Gopuram. The ‘Moolasthanam’ of temple is of Ananthapuram Temple located at Kasargod, which is to certain extant the replica of Adikesava Perumal Temple at kanyakumari District.

In the history of Hindu temples Padmanabhaswamy Temple is the richest temple in the world in terms of gold and precious stones. The lord Vishu is positioned in ‘Anantha Sayanam’ posture which is a perpetual  ‘Yoga Sleepon Serprnt Adisheshan’.

Note: For temple entry one needs to have faith in Hinduism and have to stringently follow the dress code.

Architecture & Structuring of the Temple: 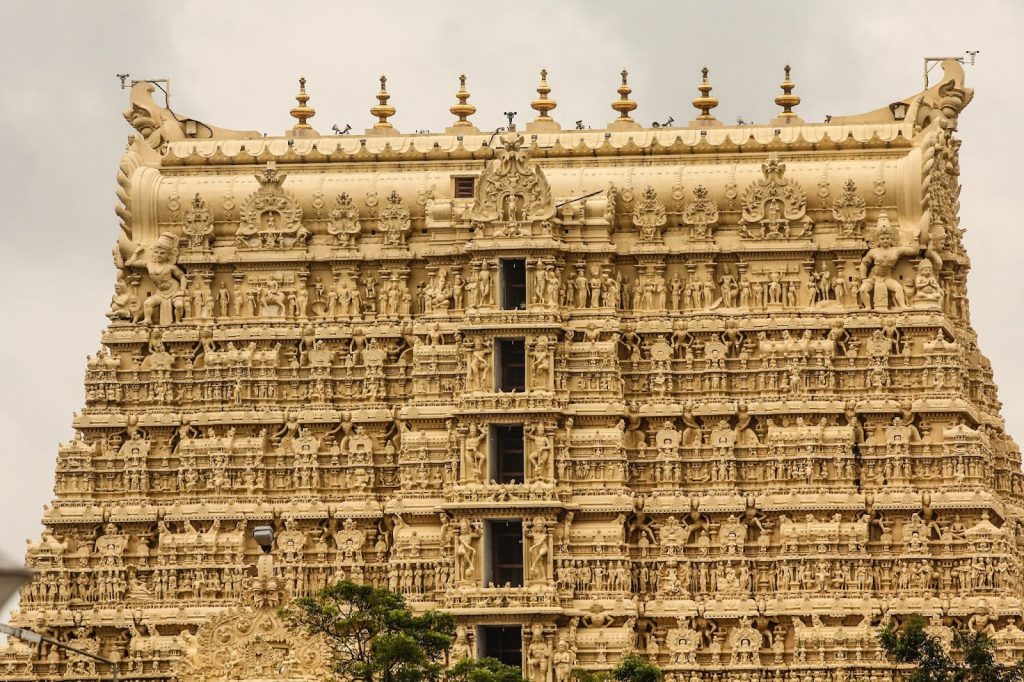 The temple Gopuram was made in ‘Pandyan Style’, which is 100 foot of height. The establishment of the Gopuram was laid down in 1566.

Padmanabhaswamy temple and Padma Theertham (Lotus spring) are adjacent to one another. Standing out of the Masterpieces by architect Vishwakarma Sthapathis, the elegant cravings was made on a one quarter of granite-stone pillar, and the temple has got 365 corridors. The corridor pulled out from the eastern end to the main shrine .Visiting Places Near Padmanabhaswamy Temple

A staff flag of 80 feet stands out in the primary entry door form the closed precincts of Temple known as ‘Prakaram’.

‘Nataka Sala’  is the major entrance in the eastern end at the ground floor which is under the Gopuram. Where “kathakali’ is the major dance form, performed in Meenam & Thulam months of Malayalam Calender.

About Padmanabhaswamy Temple temple as mentioned is the richest temple in the world. Out of the 6 vaults of temple, chamber B/ Kallara B is strongly  related to Lord Sree Padmanabha. According to the treasury department, this chamber is not a part of its treasury.

Rumours – The out most Kallar B ante-chamber was unlocked in the year 1931, which was done on the orders of Maharaja Sri Chithira Thirunal Balarama Varma.

Lord Ugra Narshima is trusted to be the guarding the Vault B. 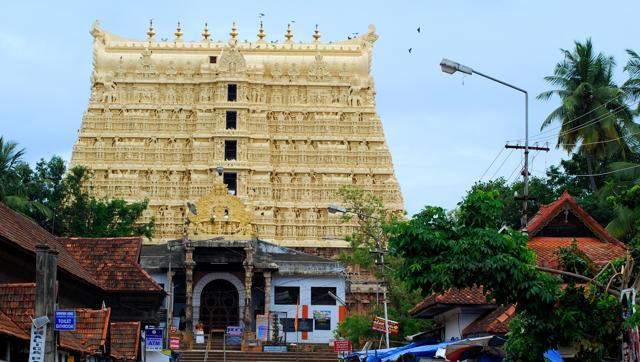 It is reported that following are the assets of lord Padamabha Swamy Temple which were found, 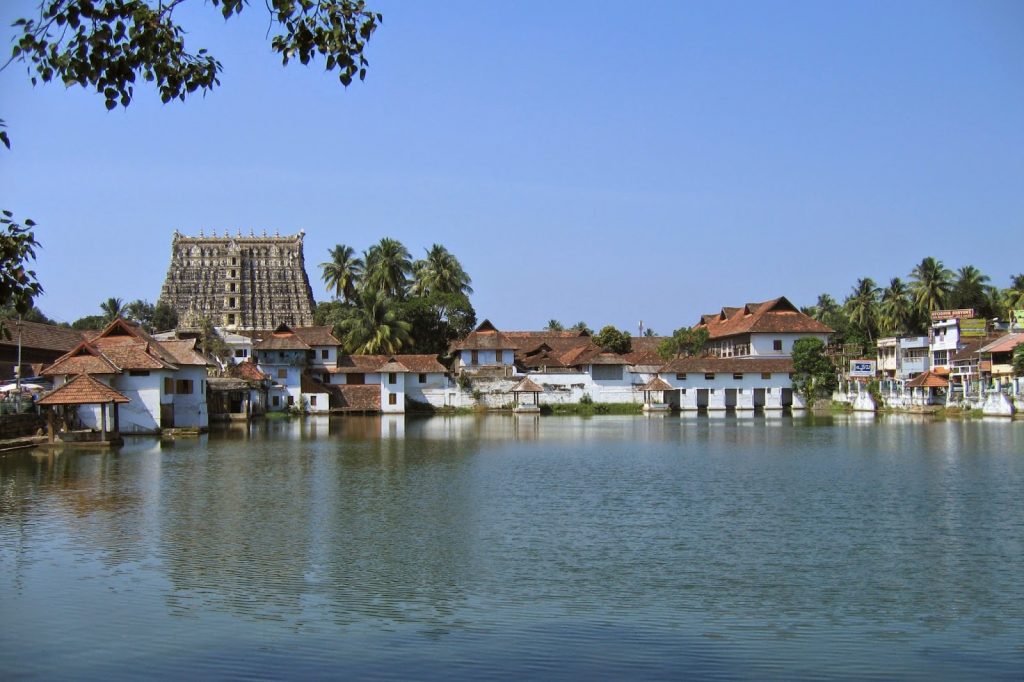 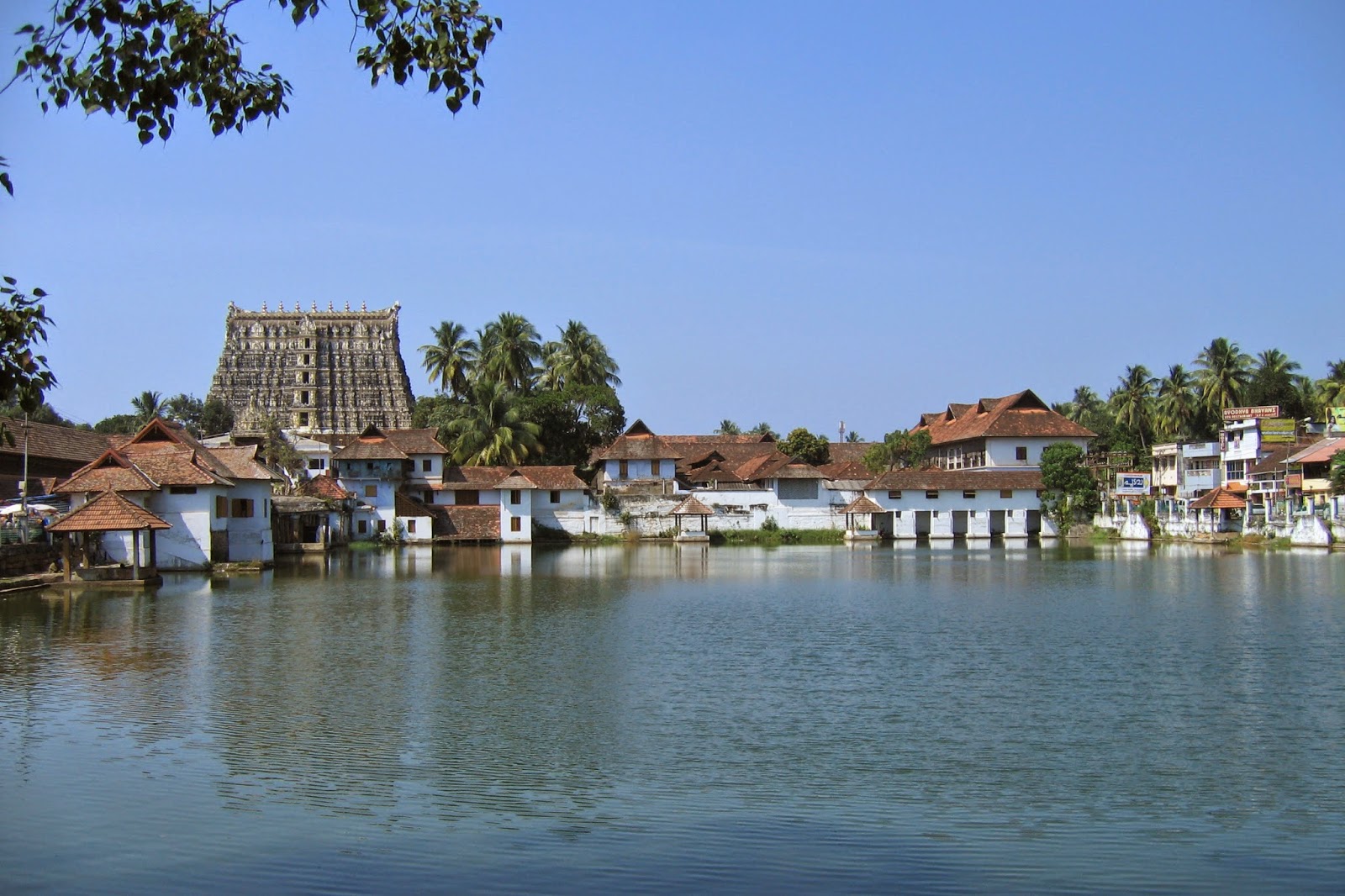 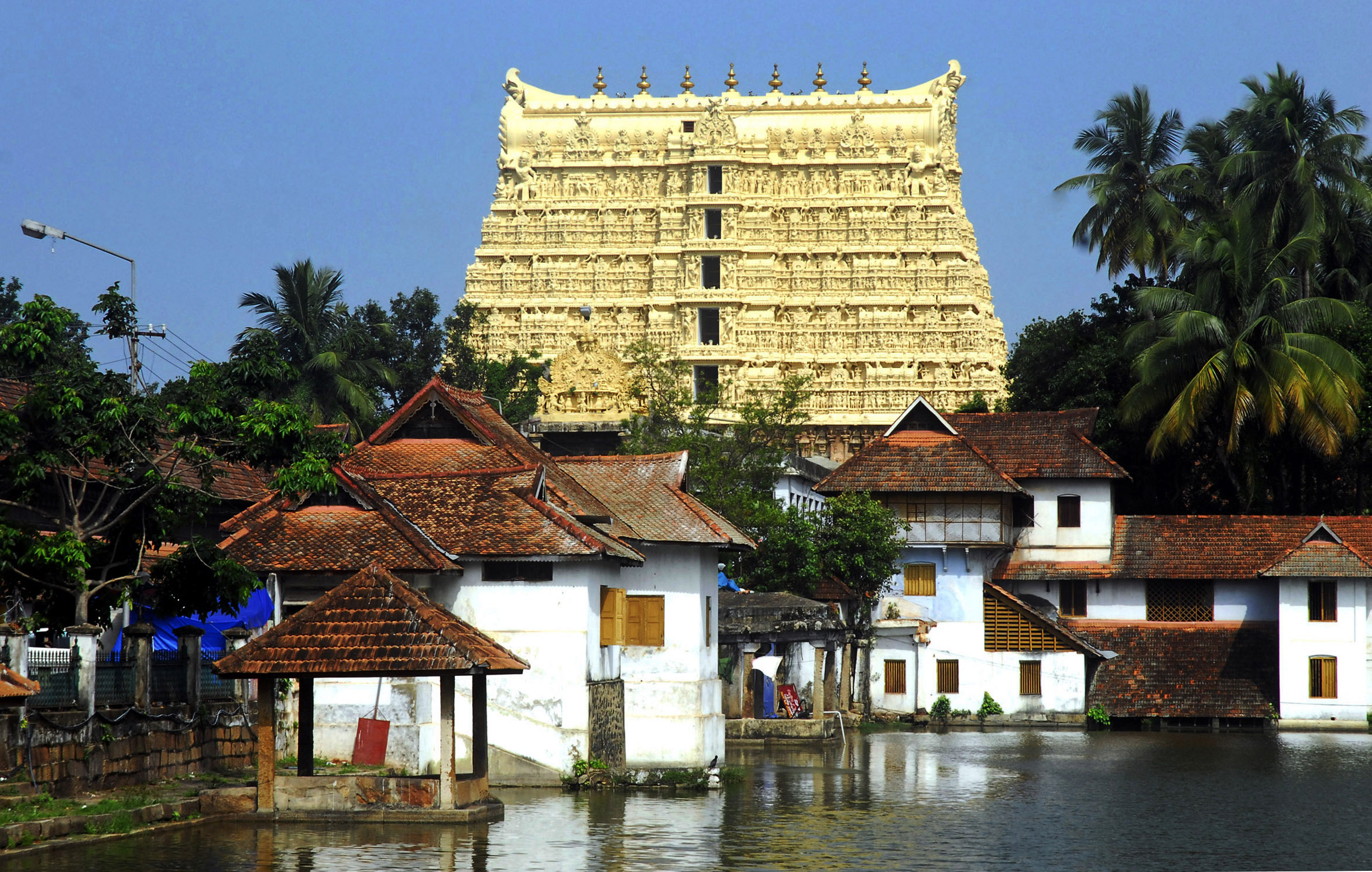 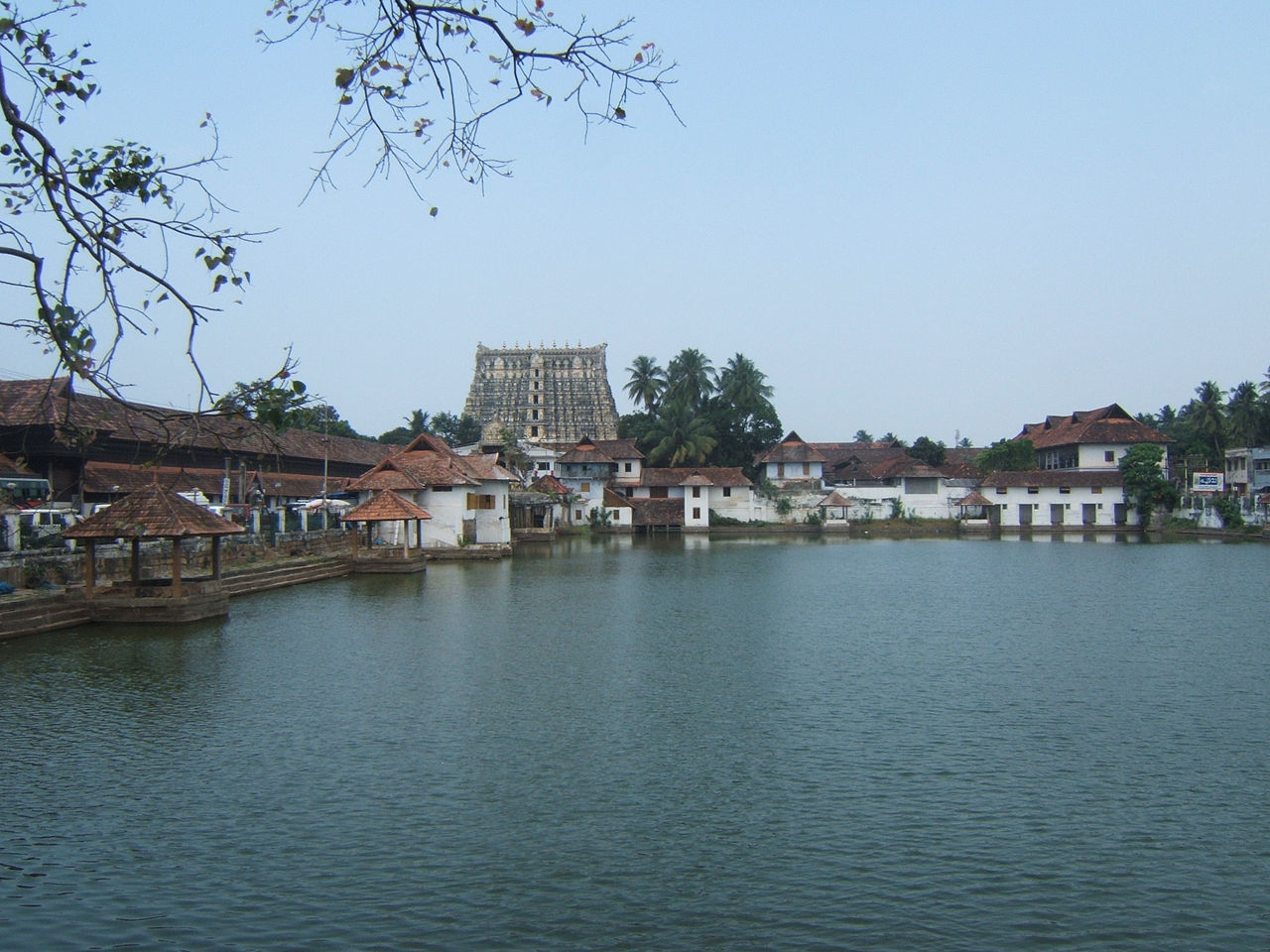 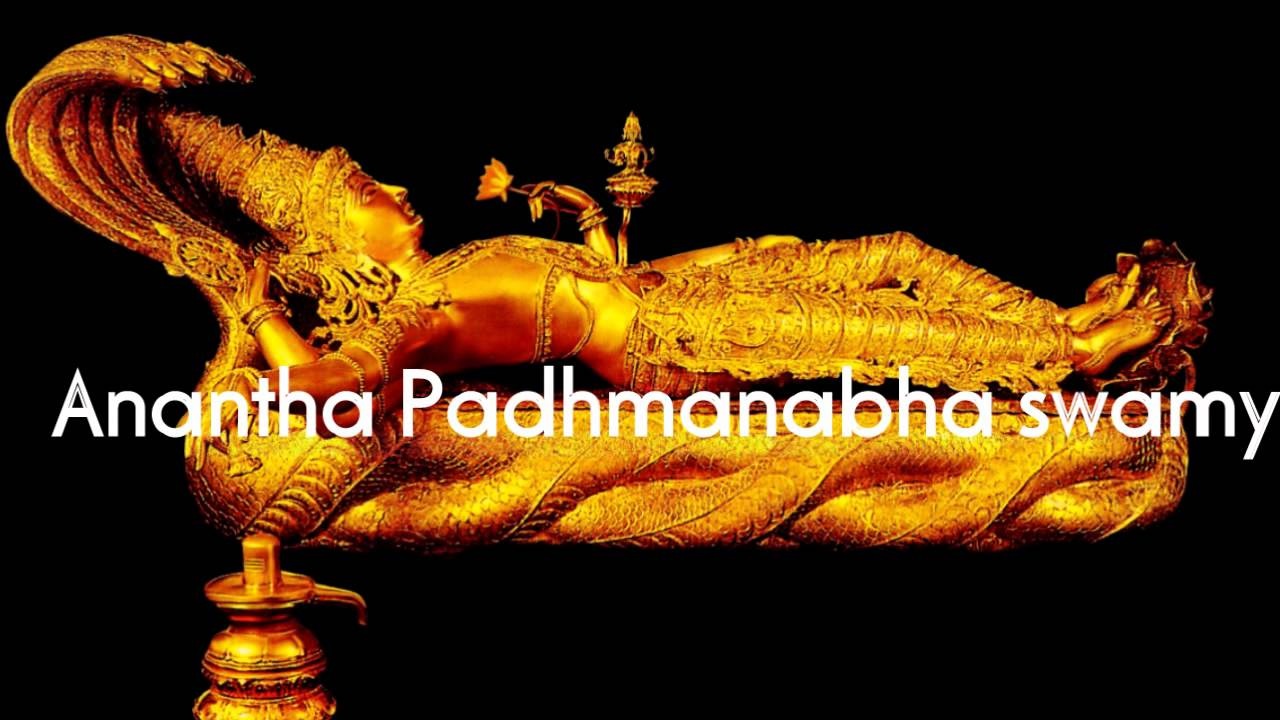 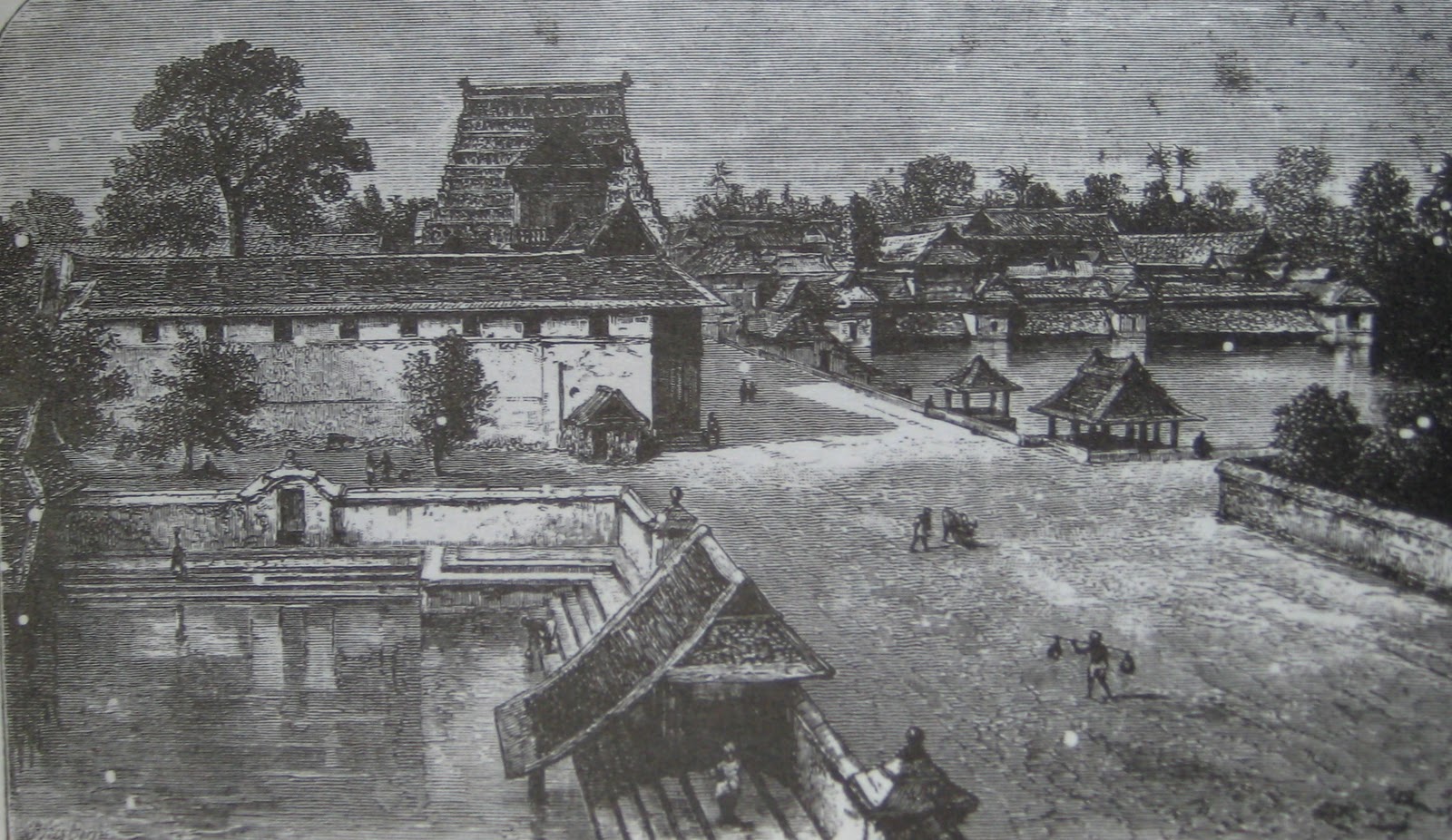