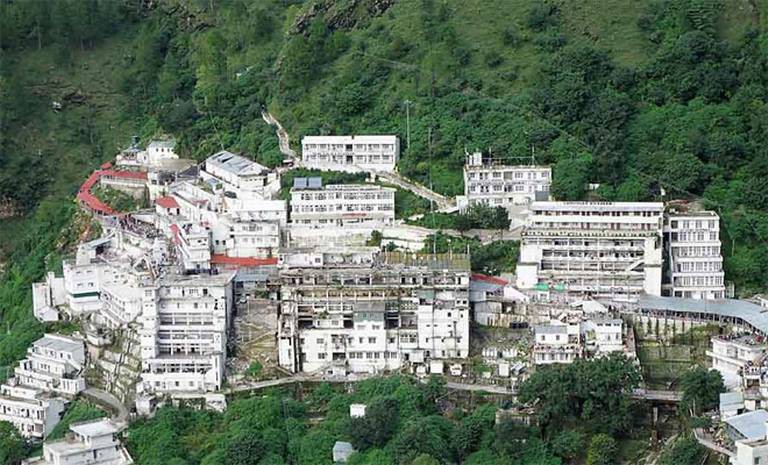 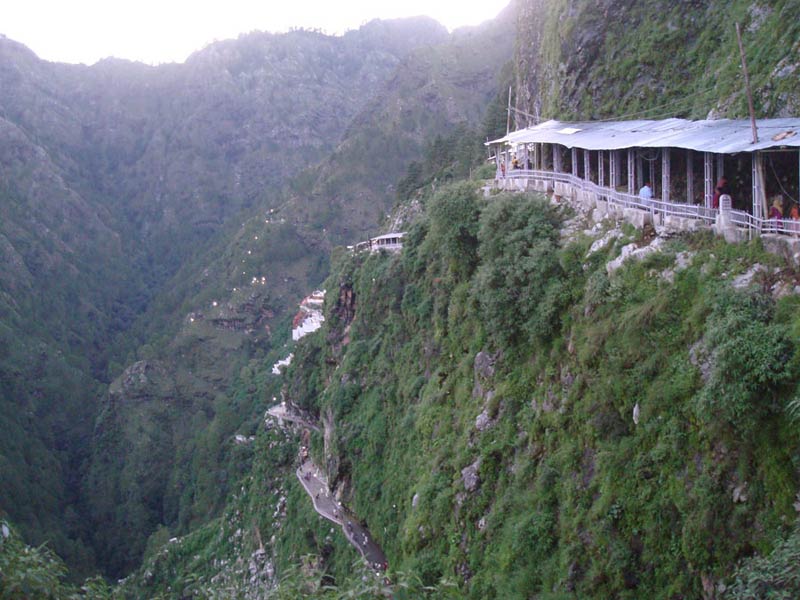 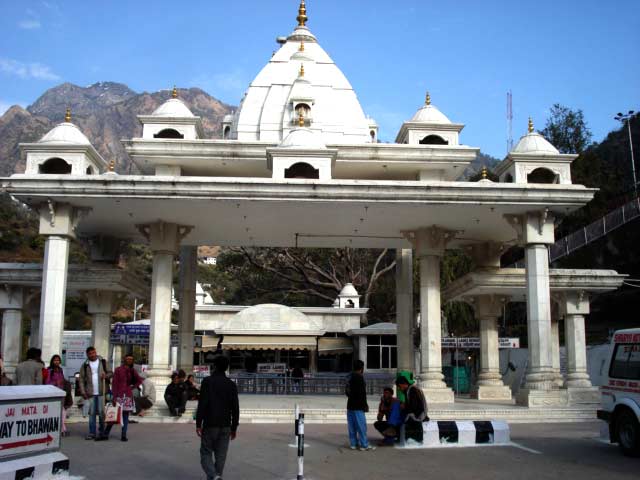 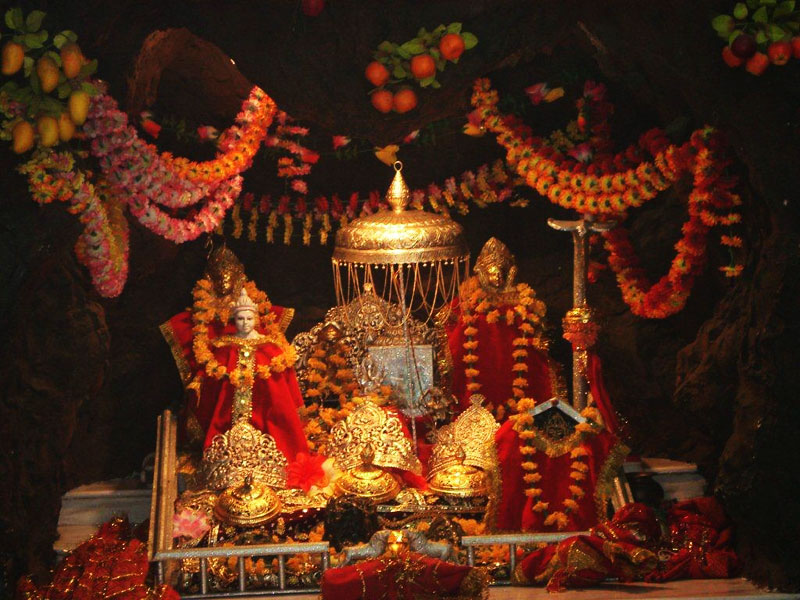 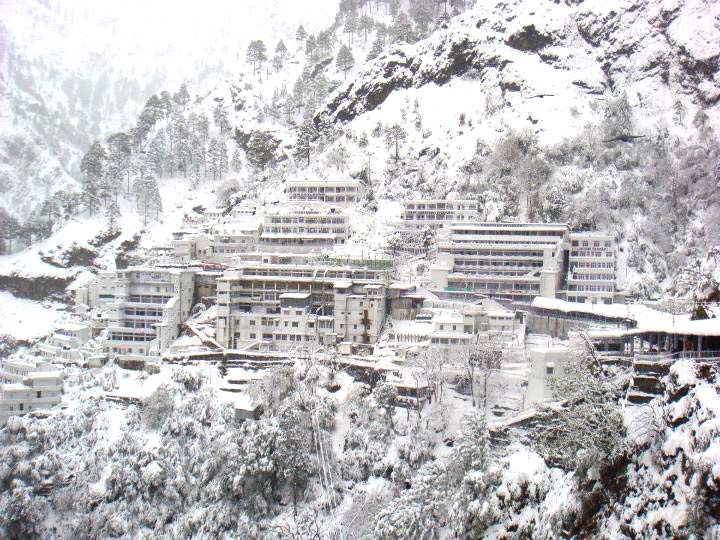 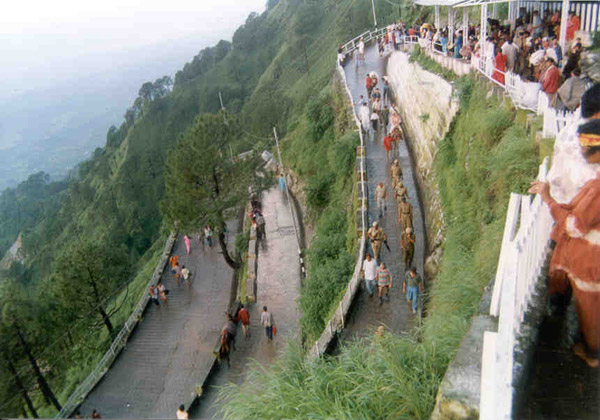 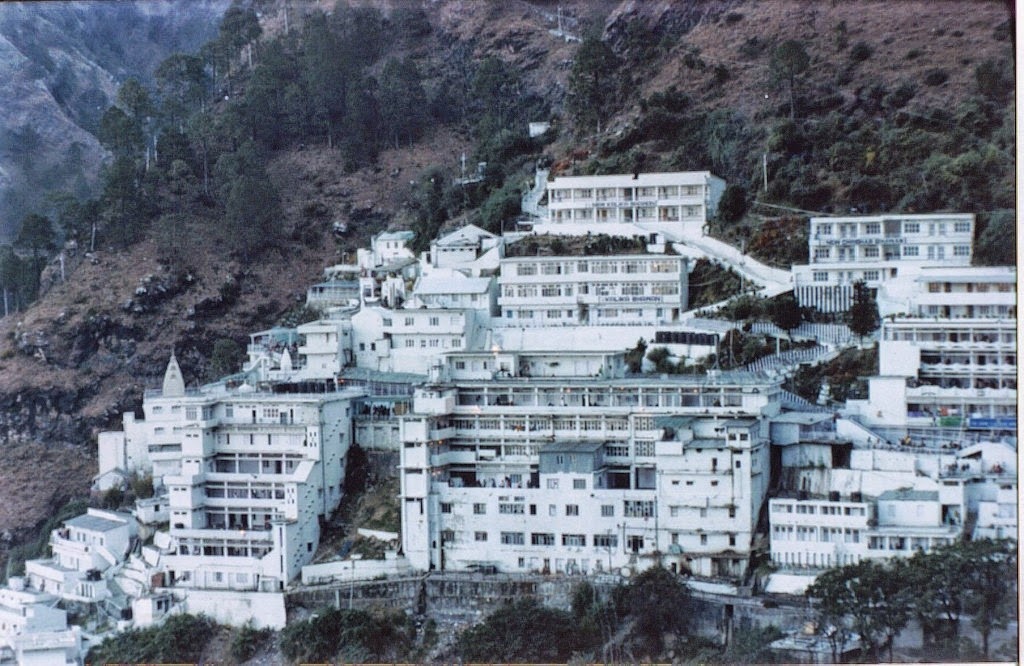 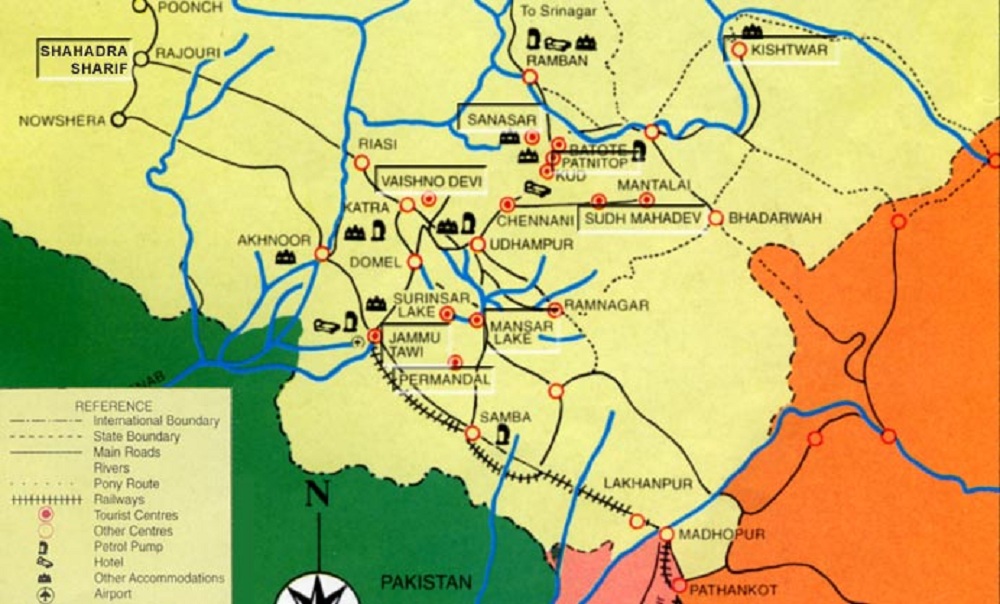 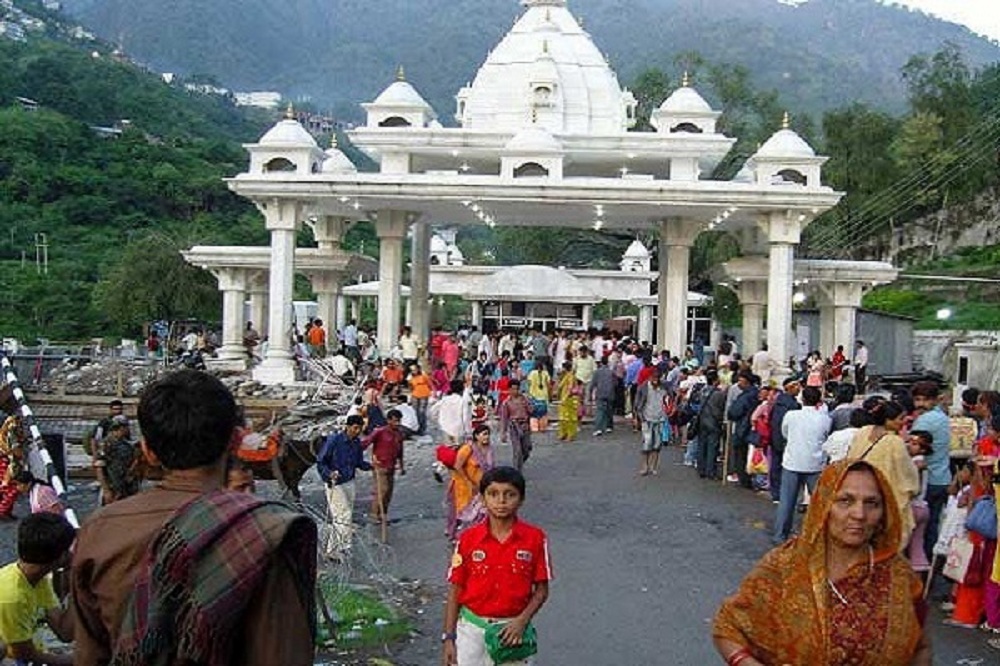 How to Get Room at Vaishno Devi Bhawan