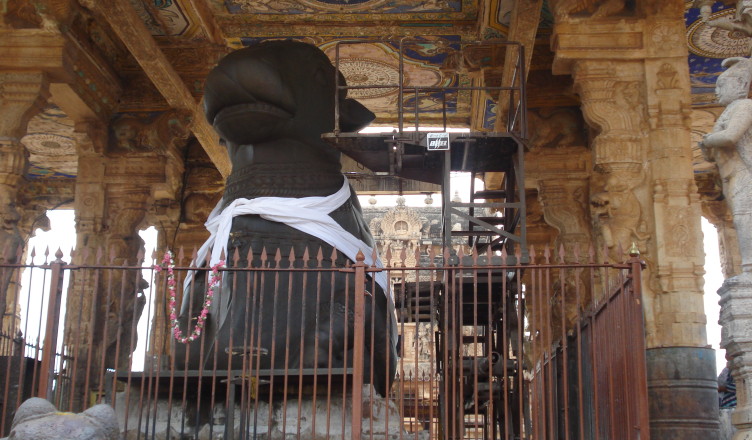 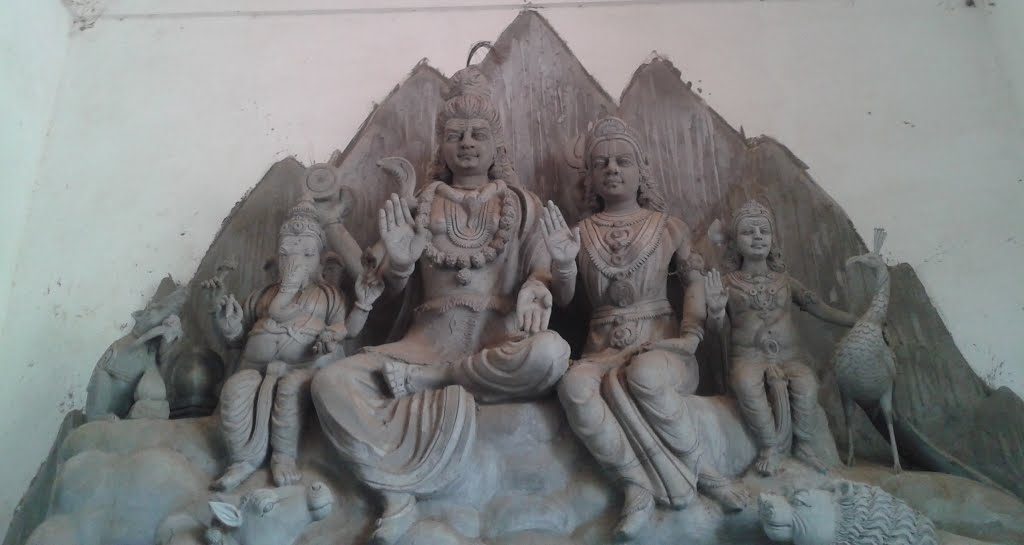 Ancient times there lived a king named Nanda, who was the son of Uttungabhoja of Pandava Race. They were then ruling the place of Nandyal town. There was a village now named Gopavaram and then named Gopitavaram. A shepherd there had a herd of cows. As the cows were left for grazing, one amongst them went grazing into the bushes  and the ooze (Slow discharge) the milk into the bushes.

History of Mahanandi temple when it returned home the udder was empty each day. The shepherd wanted to know the reason behind it. Next day the shepherd followed the cow and saw that the cow was standing in the bushes that covered the ant hole. A child then came out of it and drank the milk.

Shepherd surprised with this, spread the word here and there which then slowly reach te king of the place. Know this king wanted to witness the situation personally and one day followed the cow. King saw the cow from far of giving milk to someone. But, the wanted to see the situation nearly. He then walked towards the ant hole. 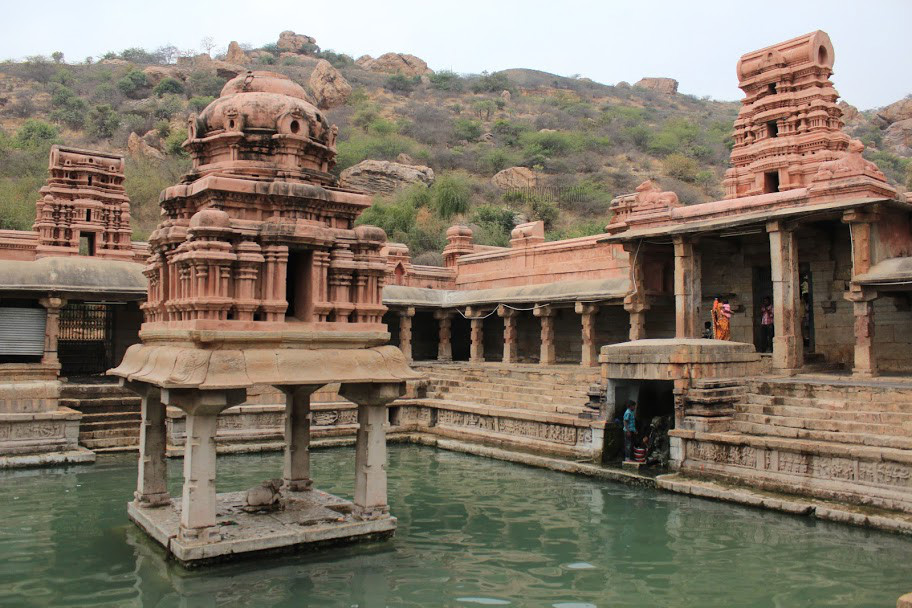 History of Mahanandi temple cows got scared and ran away from the place, but in a rush its hoof got sunk into the hole, and the child  disappeared. King left the place in surprise.

The same night King felt a dream where Parameshwara appeared. The lord said ‘I myself drank the milk from the hole.’ He also told the King to construct a temple for him in the place called Navanadis/Navanandulu within a radius of 80km. As an added glory which is going to be eternal, where Ganga Devi would serve him with great magnificence. In Mahanandi everyday there are many different Puja’s and Seva’s of Mahanandi Temple.

In the following day the King went to the hole, which then converted to Rock Pllus i.e., Symbol of Lord Siva. The king observed the Siva Linga with Deep eyes, this made clear that the hoof of cow was sunk into hole there. The same is observed till date.

In the following days King started constructing the temple, and a pound was dug on the opposite direction of the temple. As blessed by the lord Parameswara previously in ancient times, the pound was left with endless flow of water that is clear. It was then named Rudra Gunda. In the same way another pond was dug towards northern and Eastern Sides of the temple. They were then named Brahma Gunda and Bishnu Gunda. 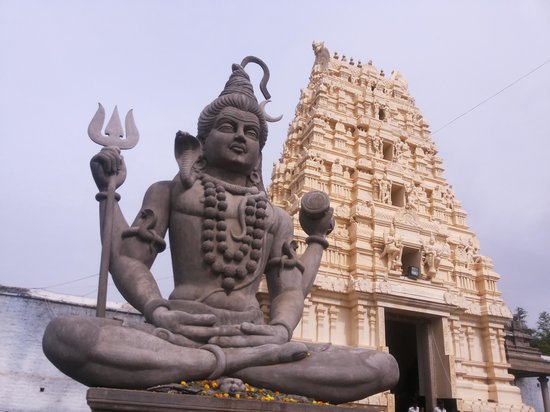 Even now the water loos fresh with 2 feet depth . This water supplies 2000acrers of land that is fertile for crop plantation.