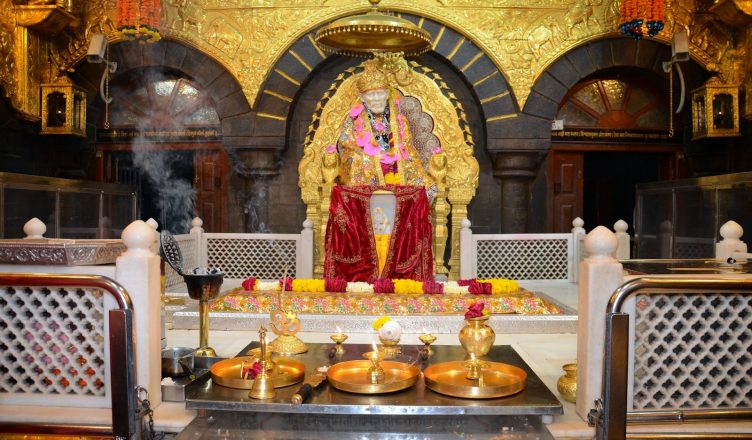 Shani Shingnapur temple dedicated to Lord Shani and the temple situated in the village of Shingnapur, Maharasthra. Shani Shingnapur is one of the temples of Shani, and the temple also consists of Hindu god  Graha. The idol of Shani made up of a black rock, which is of five feet height in an open area platform. The statue of Shani surrounded by the small statues of Hanuman and Shiva, an idol of Nandi, placed on the south side.

The time taken to reach the Shani Shingapur from Shiridi is 1 hour 40 minutes. The distance that needs to be covered is 72.6 kilometers. 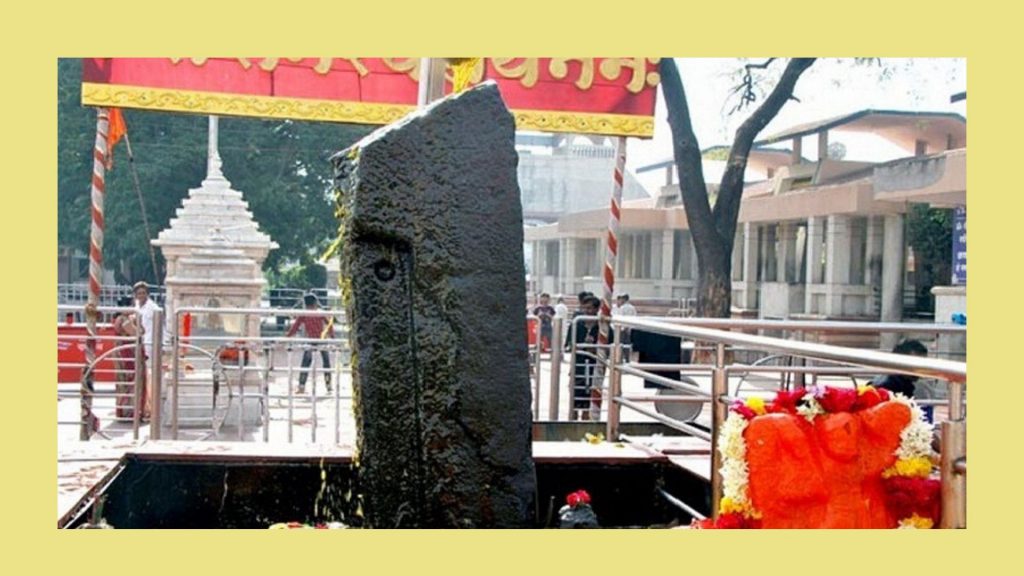 The Sai Baba Samadhi mandir constructed by the sai baba devotee named  Gopalrao Booty. As the lord Sai baba asked to construct a mandir with cremation body of him in dreams of Gopalrao booty. The sai baba samadhi became one of the holiest shrines to the world, and the devotees will visit this shrine after visiting the Sai Baba temple in Shiridi. 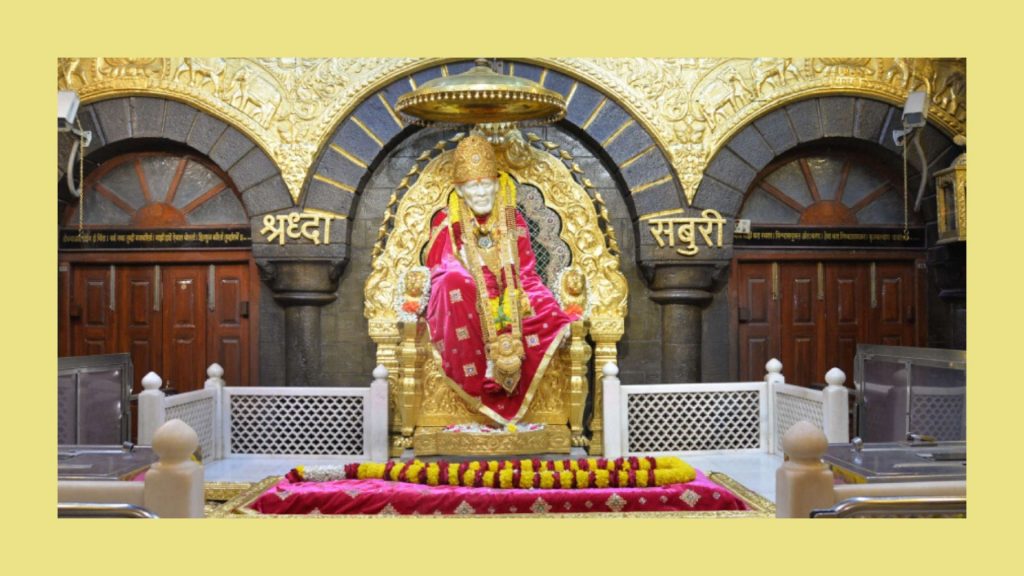 Chavadi is a shrine to sai baba, and it opened for all. The Kakad Arthi will perform to sai baba by priests in this temple. The word Chavadi means a meeting place of a village or office to solve the conflicts of the village and a place to collect the taxes. According to a local legend, this is a place where Sai baba showed his face and smiled, and this is the place where Sai Baba sits and discuss the problem in the village and interact with people, sai baba used to sleep in that place on alternative days. 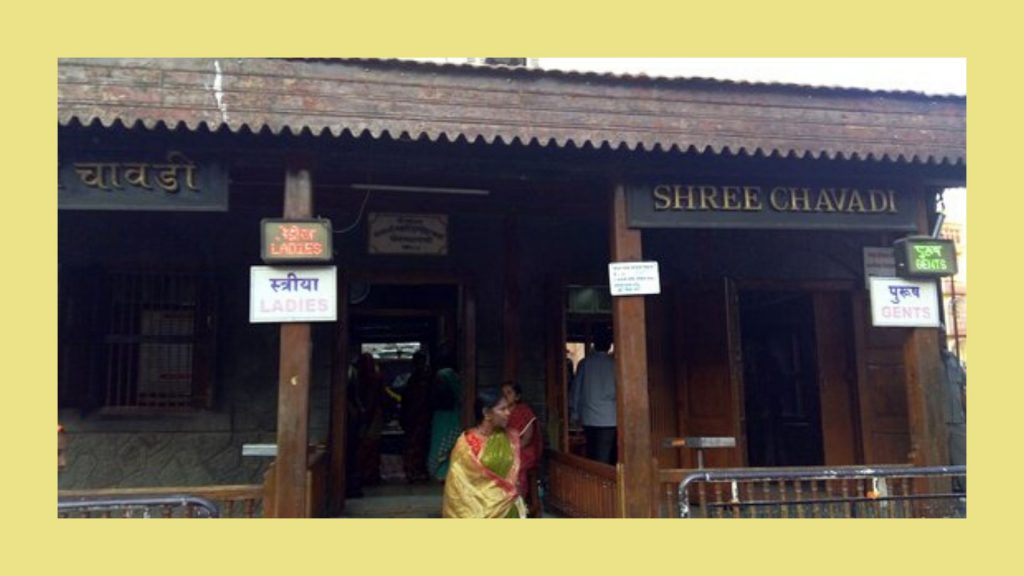 Nashik- Distance From Shirdi Saibaba Temple to Nashik is 84.4 Km

Earlier Nashik called Panchavati, Janasthan, before the Ramayana period. The city Nashik is in the banks of the Godavari river. According to the Stala Purana Lord, Rama made Nashik as a residence for 14 years, and the god Laxman(brother of Lord Rama) cut the nose of demon Shurpnakha(sister of Ravana). So, the name Nashik is derived. The famous festival that celebrated in Nashik is “kumbamela.” 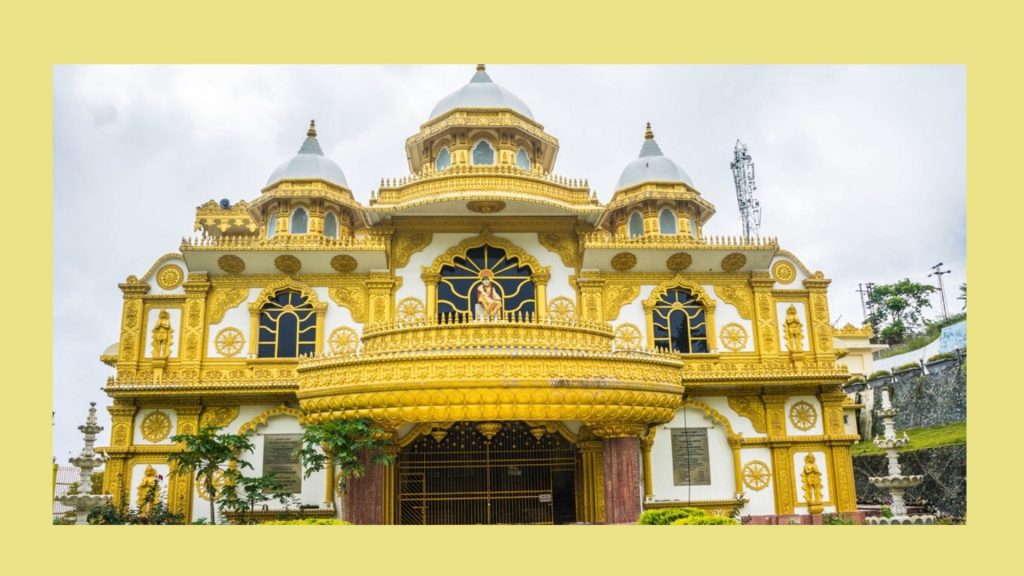 Malshej Ghat is in Thane- Ahamad Nagar in Maharasthra. The best time to visit Malshej ghat is monsoon season as the ghat covered with green hills and flamingos. At the time of migration of birds, this ghat has a lot of faunas as quails, rails, crakes, flamingos, cuckoos. 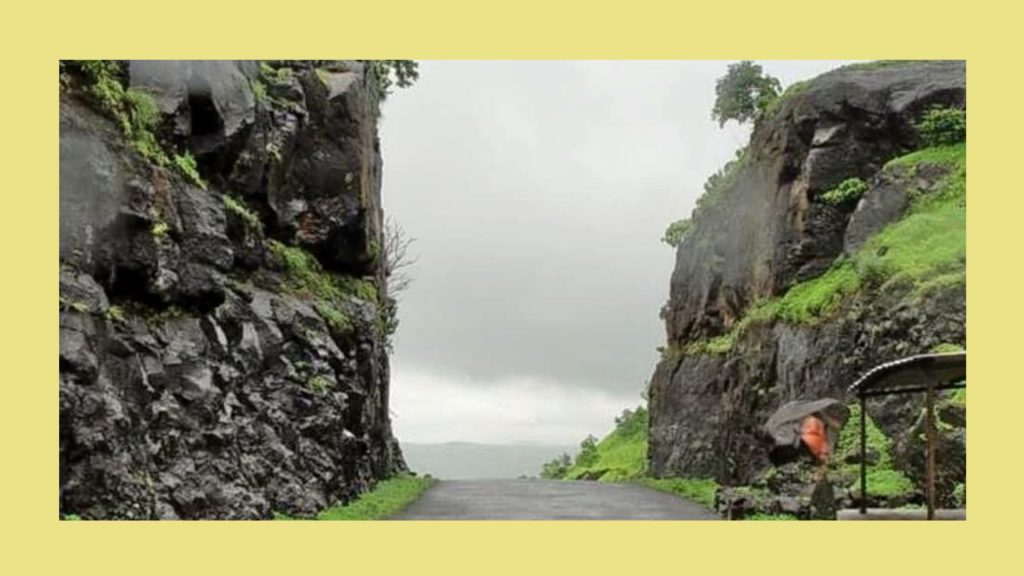 Bhandardara is a village located in Tehsil Akole of Ahmednagar district, Maharashtra. The banks of Parava River locate Bhandardara, and it has a natural environment with waterfalls and mountains. There are some more attractive places in the bhandardara. They are Wilson dam, Arthur lake, Randha falls, Ghatghar, Mount Kalsubai, Ratnagad, Sandhan valley, Angling. 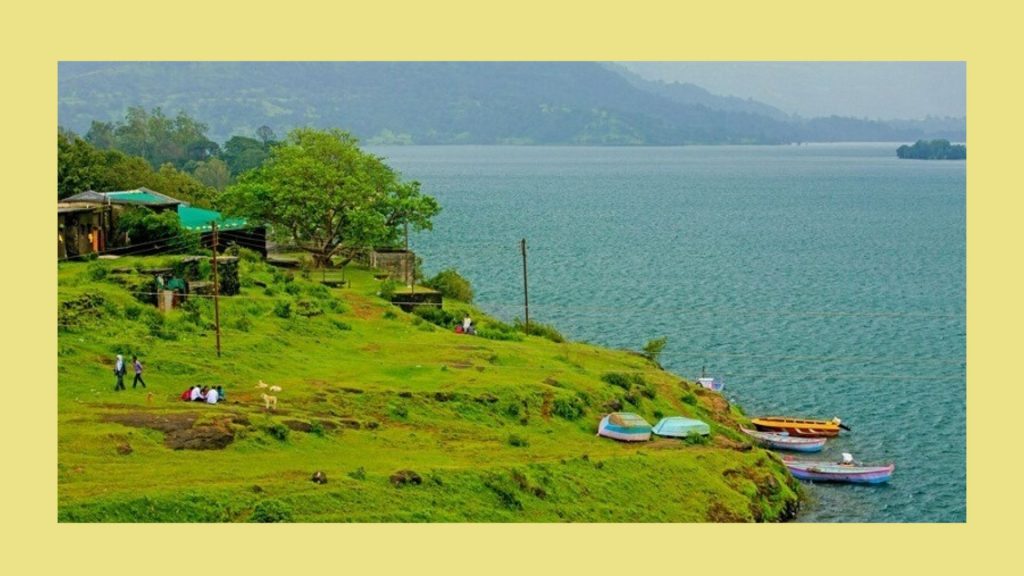 Khandoba constructed 500 years ago with 15 feet long and 15 feet breadth and consists of small shrines and Padukas. The temple consists of lord Khandoba idol in the center, this temple also consists of idols of Sai baba, Mhlasapti. The famous festival that celebrated in Khandoba is Champa Shasthi. At this festival, the devotees will walk on coal. The Champa Sasthi celebrated on an occasion that Lord Shiva incarnated as Khandoma and killed two demons. 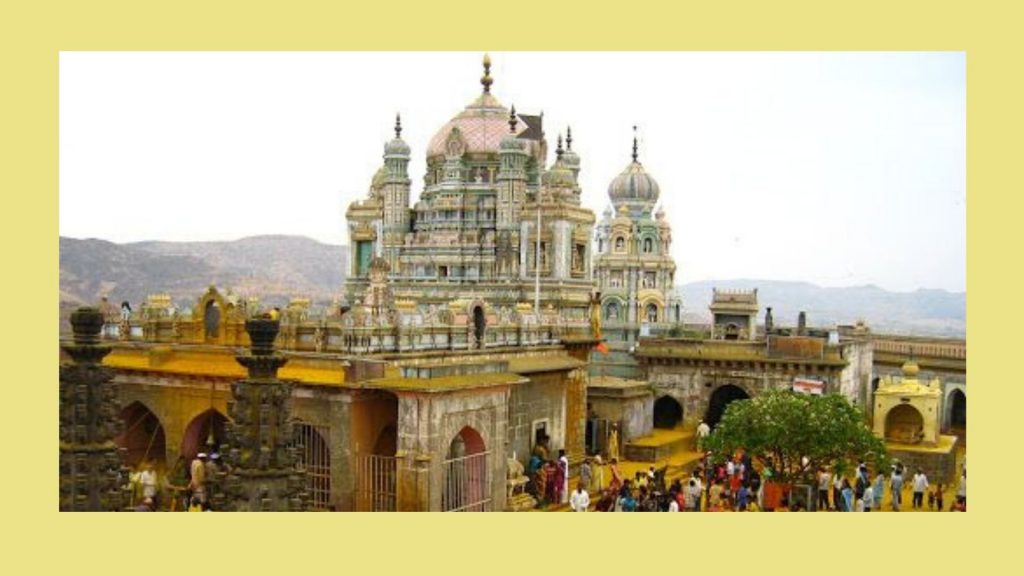 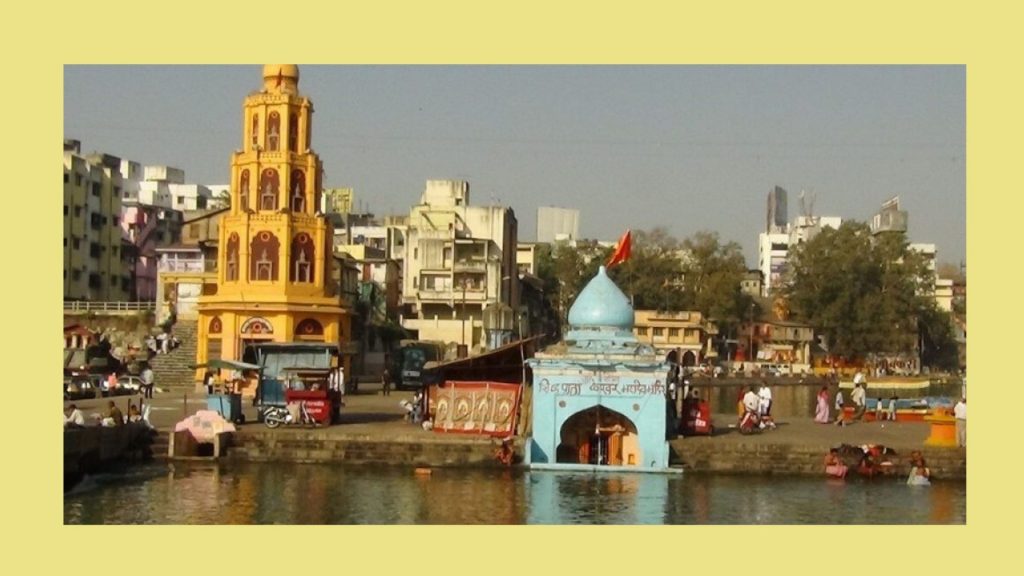