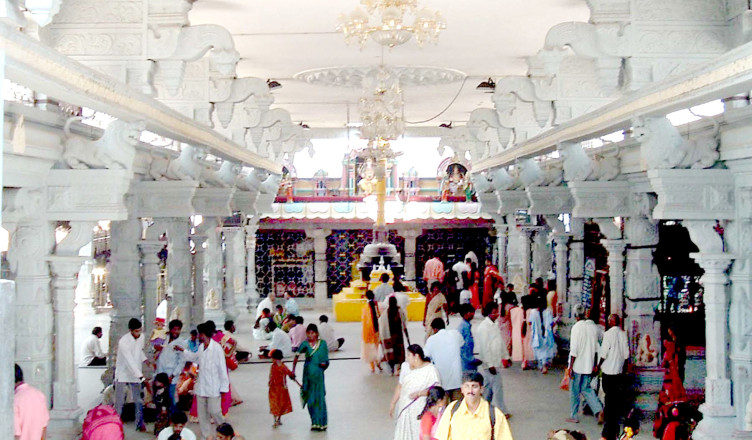 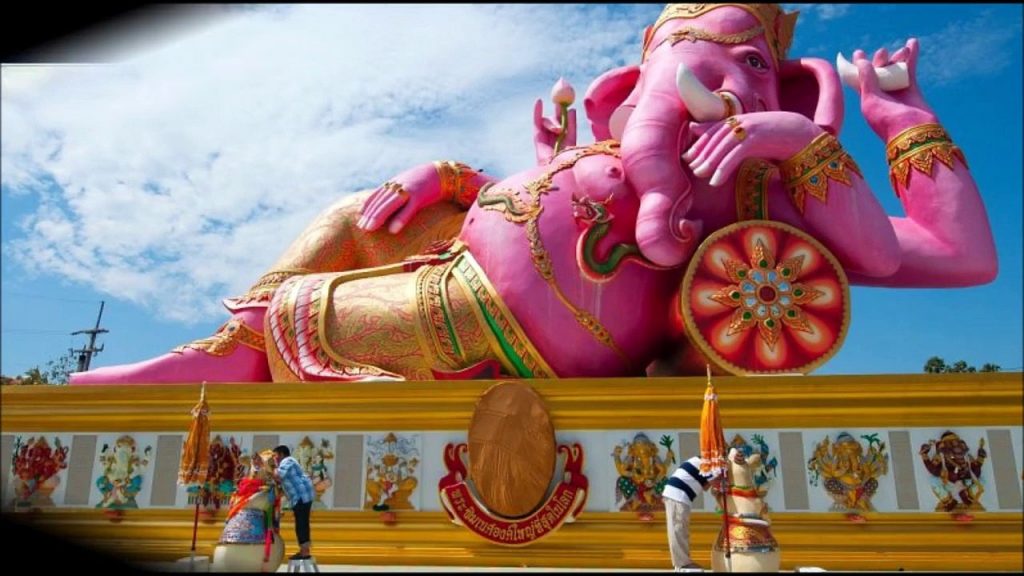 Why wait… This article tells you detail history behind the Kanipakam Vinayaka Temple.

About the Kanipakam Temple – Kanipakam is a small village on the bank of Bahuda River. This historic temple is in Kanipaakam in Irala Mandal, Chittoor District. It is about 11 km from Chittoor town.

The temple was constructed in the early 11th century CE by the Chola king Kulothunga Chola I and was expanded further in 1336 by the Emperors of Vijayanagara dynasty.

History Kanipakam Vinayaka Temple was modernized and given an expansion during the reign of kings of Vijayanagara Empire. It is believed by the local population that the idol of Lord Ganesh established in this temple always grew in the reign of every ruler. 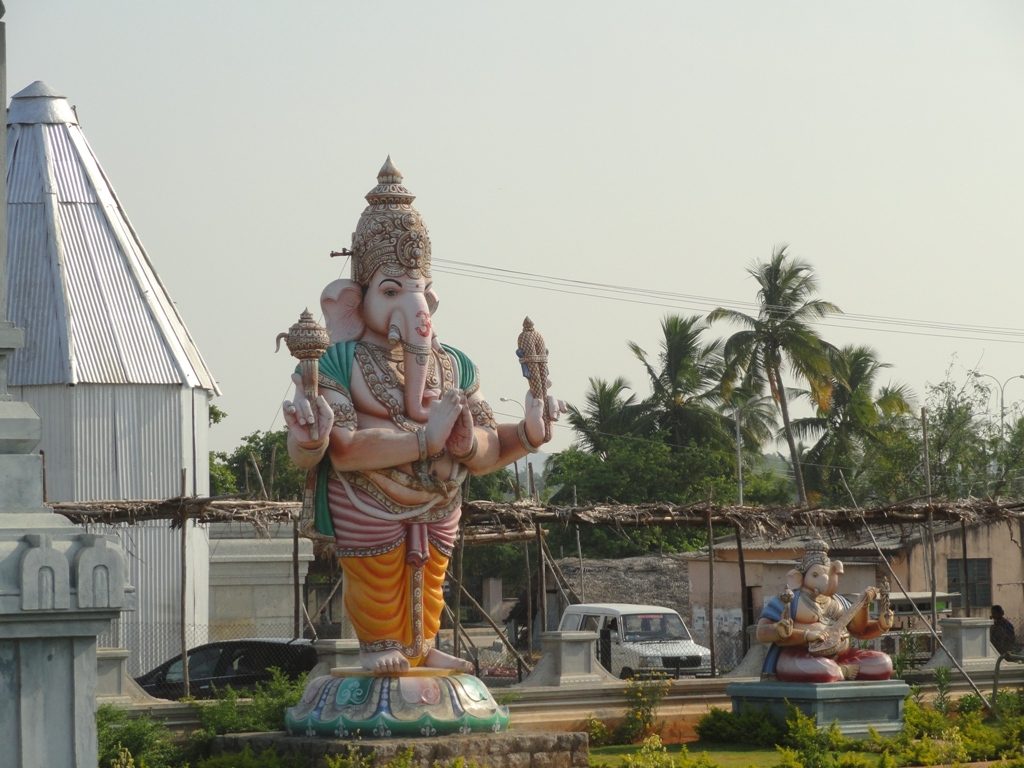 Originally this temple was quite small but the Vijayanagar kings gave it a large expansion. It is also evident from the history that all the temples built during the reign of Vijayanagar Empire were huge in sizes and services.

Recently, the temple got a nationwide recognition due to the government’s promotional programme of tourism. Tirupati, the world famous holy place is in the close locality of this temple. Purpose being the fame and facilities of this temple increased consequently.

One amazing thing regarding the idol is that the size of the idol is increasing gradually. Presently the Lord Ganesh can be seen with the legs and abdomen while Past 20 years ago only stomach and trunk was visible in the idol

Later, they took bath in the river near Kanipakam temple. Watch the Miracle! The chopped arms were restored to Likhita as soon as he had a dip in the holy waters of the river. 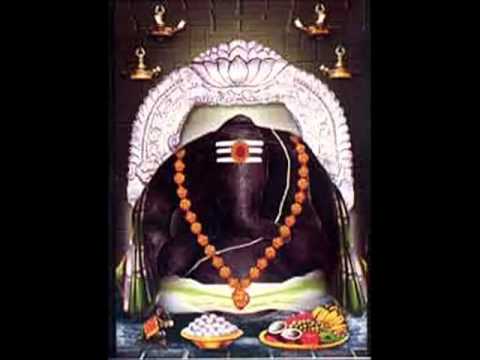 These events lead the ruler to rename the river as ‘Bahuda’ (Bahu means human arm). Thus the river beside Kanipakam temple is now known as ‘Bahuda River’.