According to the Brahmanda Purana, Ahobilam was the abode of demon king Hiranyakashipu who was killed by the Narasimhaswamy. The word Ahobilam means Great Strength. Garuda meditated on a mountain in the Nallamallai hills range for thousands of years for having darshan of Narasimdadev. The Lord pleased by his devotion and manifested him nearby cave again he worshipped some selected hymns. Having Darshan by god and worshipped him, Garuda considered himself as blessed and subsequently, the place became holy and known as Ahobilam. 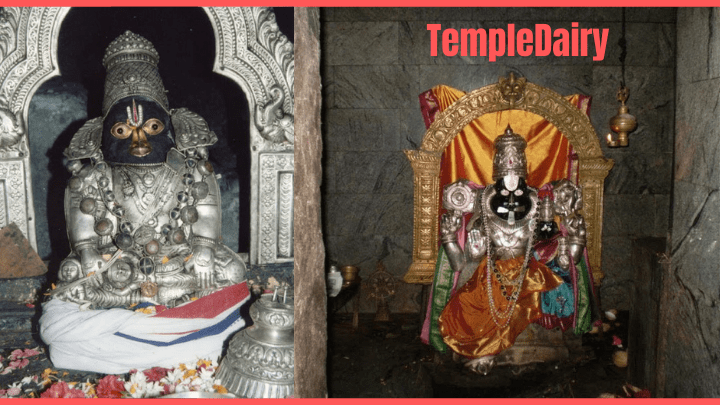 There is a powerful belief among the people who visited and sanctified by worshipping these nine forms of lords, hence whoever worships these nine forms can overtake the ill effect of the respective planet.

The temples that are located in the upper Ahobilam are

Temples in Lower Ahobilam/ Diguva: The temples that are located in the lower Ahobilam are

The temple will be open every day throughout the year, Moring it opens at 9 am close by 10 Am again in the evening the temple opens at 7 am and terminates at 8 am.

Festivals in Ahobilam: In the temple Ahobilam the festivals have been conducted weekly, monthly and yearly-

Yearly Festivals- All the festivals in this temple are celebrated only on Fridays, the following are the yearly festivals conducted in that company:

Reach the Temple in three ways- Sir, Train, and Bus:

Hyderabad International airport and the distance was 333 km away

Jamalamadugu railway station is 55 km away

The direct bus was available to Ahobilam from Kadapa, Kurnool districts.

The visitors are available with many sheltering places:

Many choultries at lower Ahobilam. 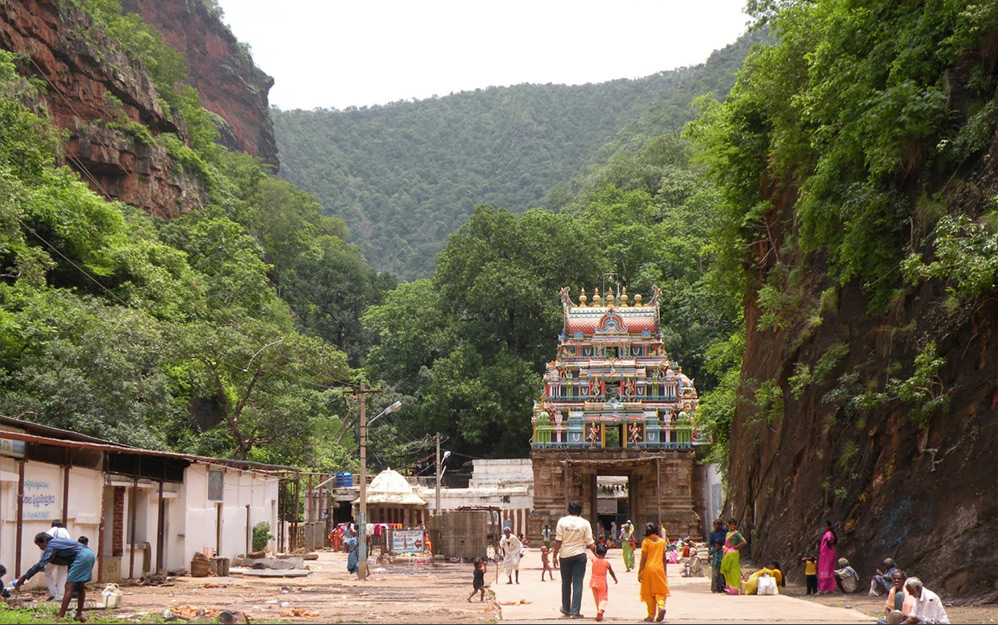