About  Gnana Saraswathi Temple Basara Here is the complete History of the Basara Temple, if you are planning to basara here is the route for reaching the basara. How to reach Basara Temple.

Click here to know about the Celebration of Utsavam Ceremonies in Sri Gayana Saraswathi Basara.

Basara is beautiful village surrounded by the gardens in the temple premises among the dry and infertile areas of the north Telangana region situated on the banks of River Godavari. It is one of the famous temples in India. Epic of Basara Temple is very interesting. 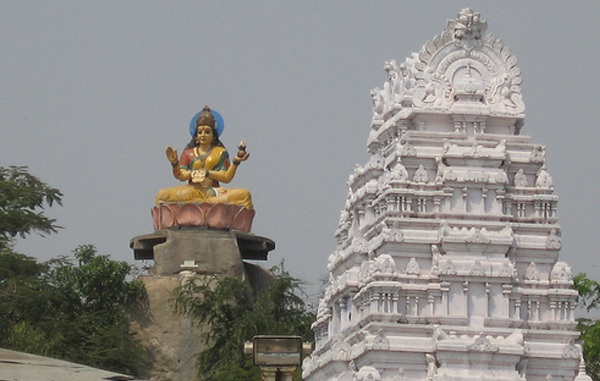 The temple is dedicated to Goddess Saraswathi from ancient time.  This temple is residence of Goddess Lakshmi and Kali. Different Celebration of Utsavam Ceremonies in Sri Gayana Saraswathi Basara will be performed in a great manner.

According to the myth, Saraswathi Devi is a deity of education. Every child will be visiting Basara for ceremony of Akshara Byasam to take the blessing of the Goddess Saraswathi before starting their carrier in the education.

The Gayana Saraswathi Devi will be appearing in a seated position with “veena” for the devotees in hand and decorated with turmeric. 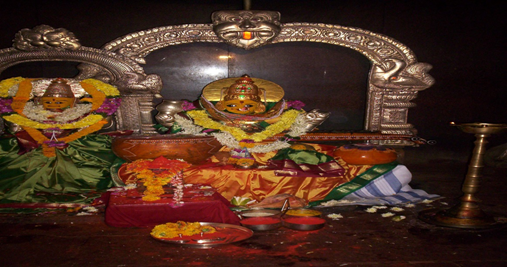 Adjust to the Saraswathi Devi idol we find the Goddess Maha Lakshmi and Goddess Maha kali temple to the eastern side.

This temple doesn’t have attractive statues like other temples. But once you enter in to the temple will experiences with peace, Brightness and unlimited with joyful surroundings

There is a cave at the distance of 100 km from the temple, Here the devout “Narahari maluka’ had performed harsh contrition.

The temple has four sided stone rock called “Vedavathi” which make different sounds from each struck and it was said that it contains jewelry of sita Devi.

There are many different Prominent Visiting Places Near to Basara. 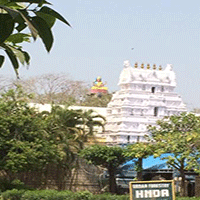 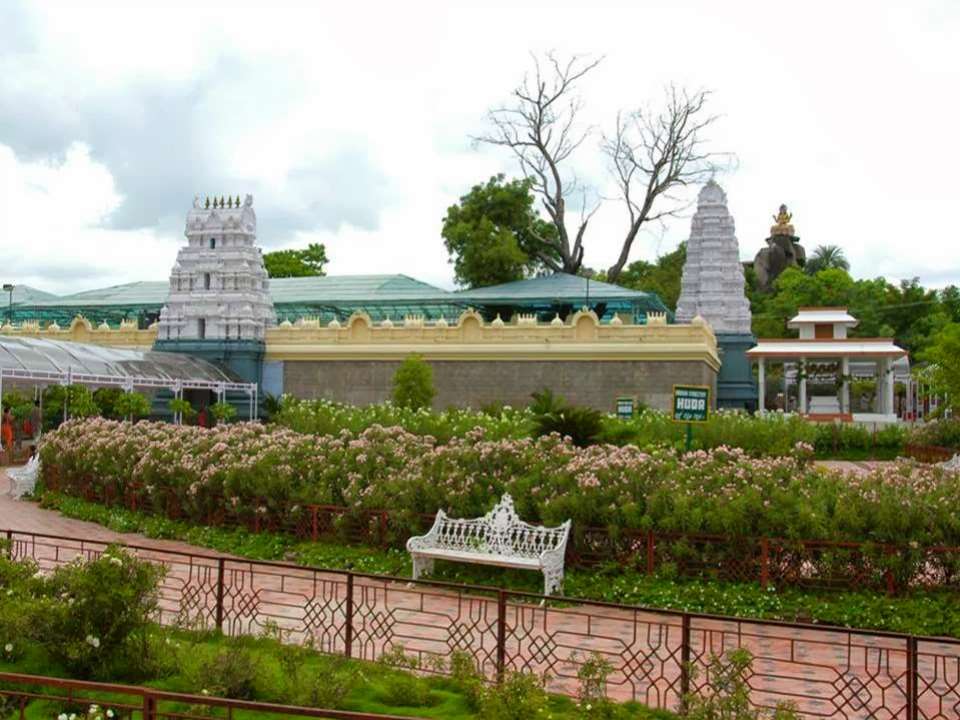 History of Most Famous Basara Temple

Hyderabad or Secunderabad to Basar Train Timings and Bus Timings