History of TTD Temple In the Indian history, Tirumala Tirupathi Temple of Sri Vakateswara Swamy has made its own place relating to the epic story. In continuation to this, The temple gained further richness in the literature written by his prime devotees ‘Bavaji’ who was the primary poojari of the Lords at Tirumala Tirupathi Temple and ‘Sri Annamaya‘.Check More Epic Story Of TTD Venkateswara Temple 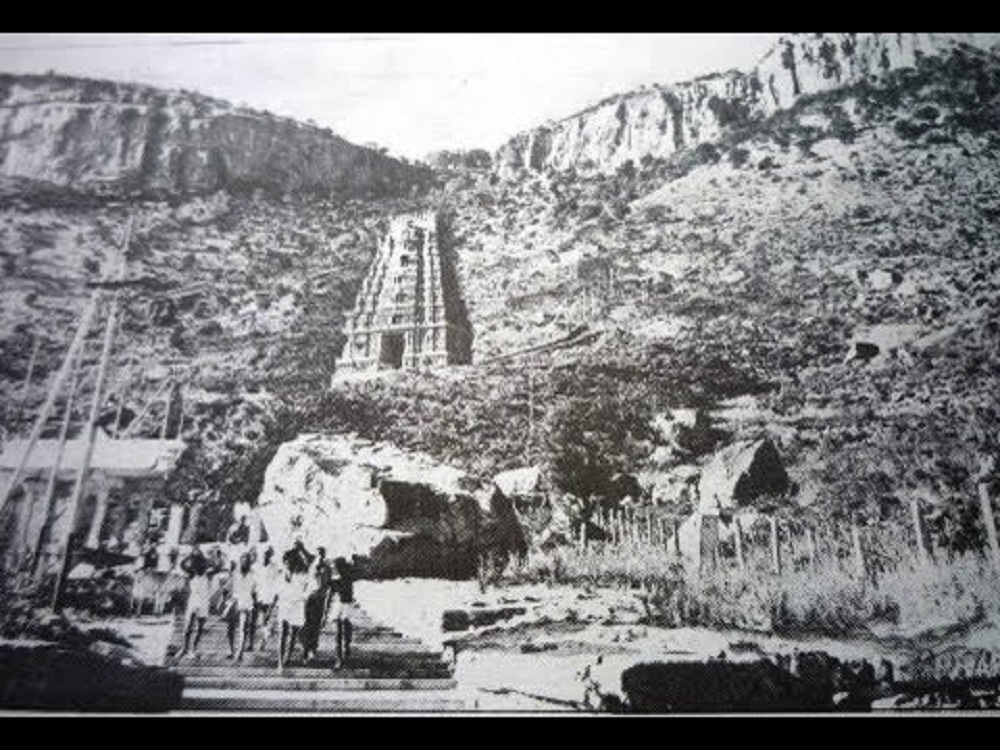 Annamaya has taken his birth with the blessing of lord Sri Venkareswara to maintain the heritage of ‘Bhagavatam’ and the story of Sri Venkateswara, in an intension to destroy the Kali yugas traces of evil activates and keep the glory of goodness on the earth through his keerthana’s and literature what were very much needed.

About TTD Venkateswara Temple Annamaya’s complete devotion and dedication to the lord made him face various disrespecting situations by the kings and other people. But, he never looked back and prayed the lord till his final breath. 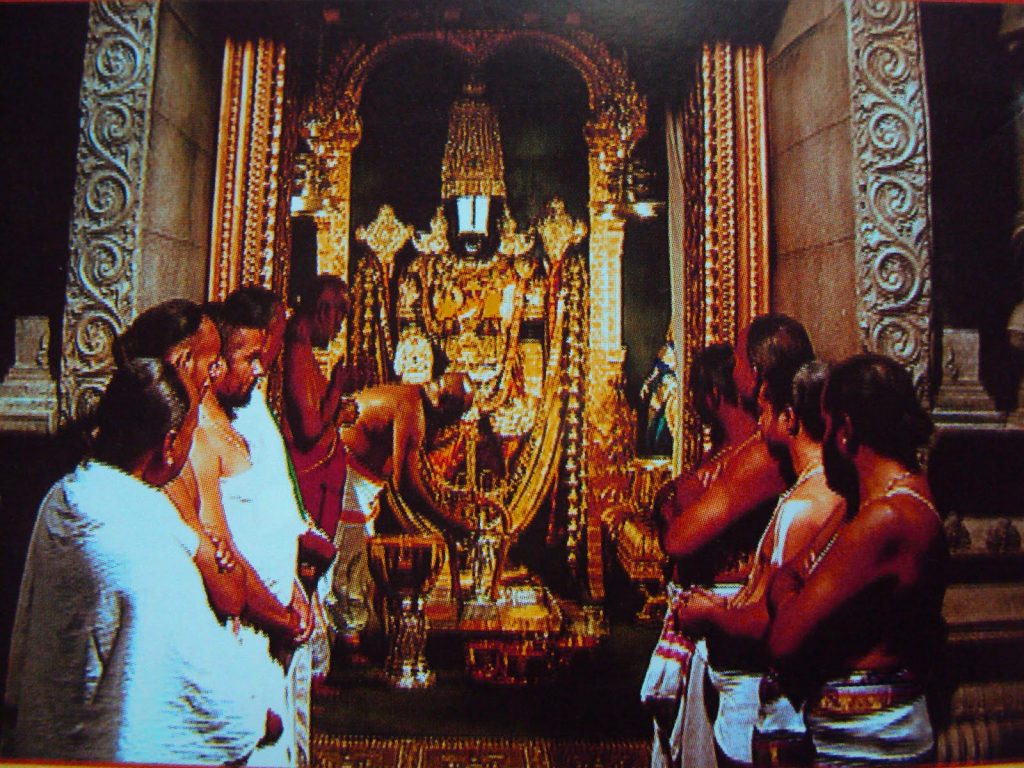 Services Offered By TTD Temple History of TTD Temple The temple of Lord Sri Venkateshwara is one in the eight Sywayambhu Kshetras i.e., the idol that is manifested on its own. 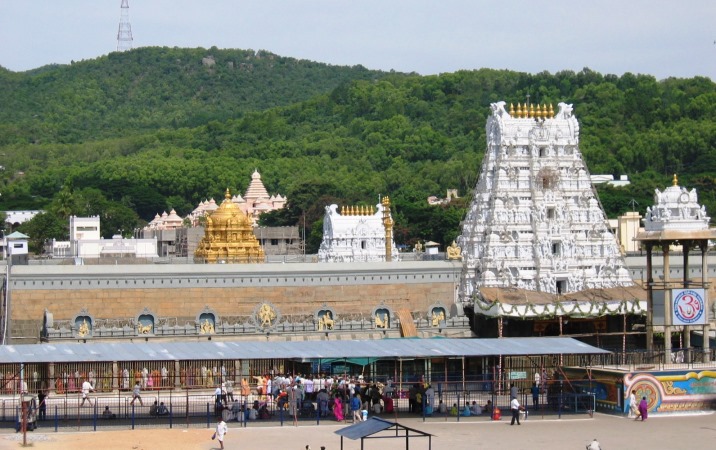 History of TTD Temple There is a huge mythical literary along with hic-jacet testimonials to the relic of temple dedicated to Lord Sri Venkateshwara . The dynasties that ruled the southern peninsula namely Sri Krishnadevaraya, have paved a way for the glory of Lord Sri Venkateshwara during the ancient shrine.

Devotees of the Temple: 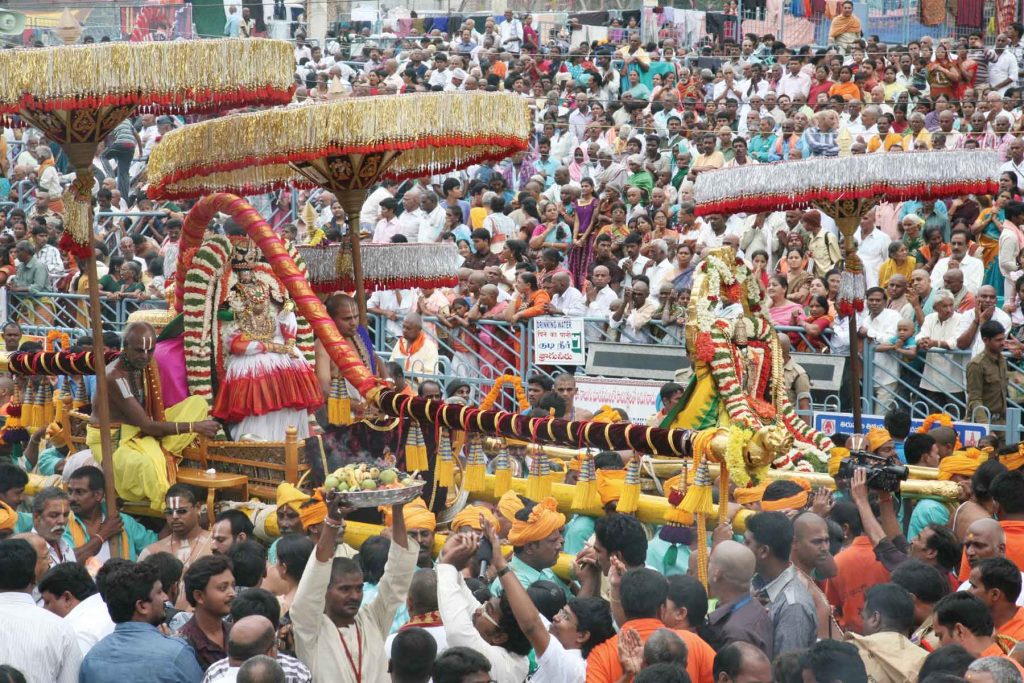 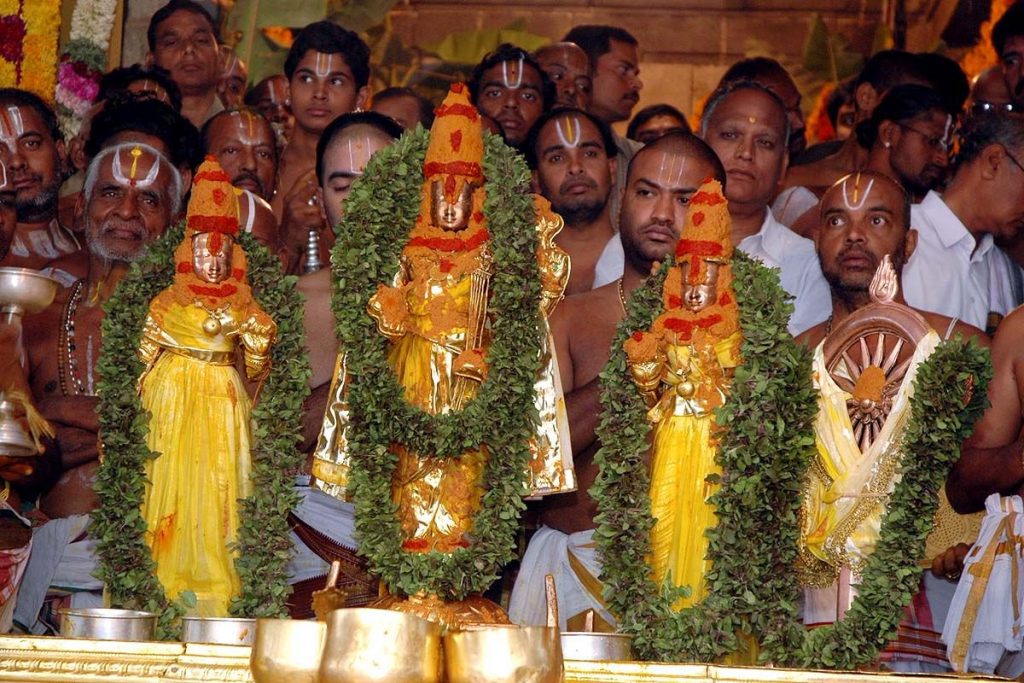 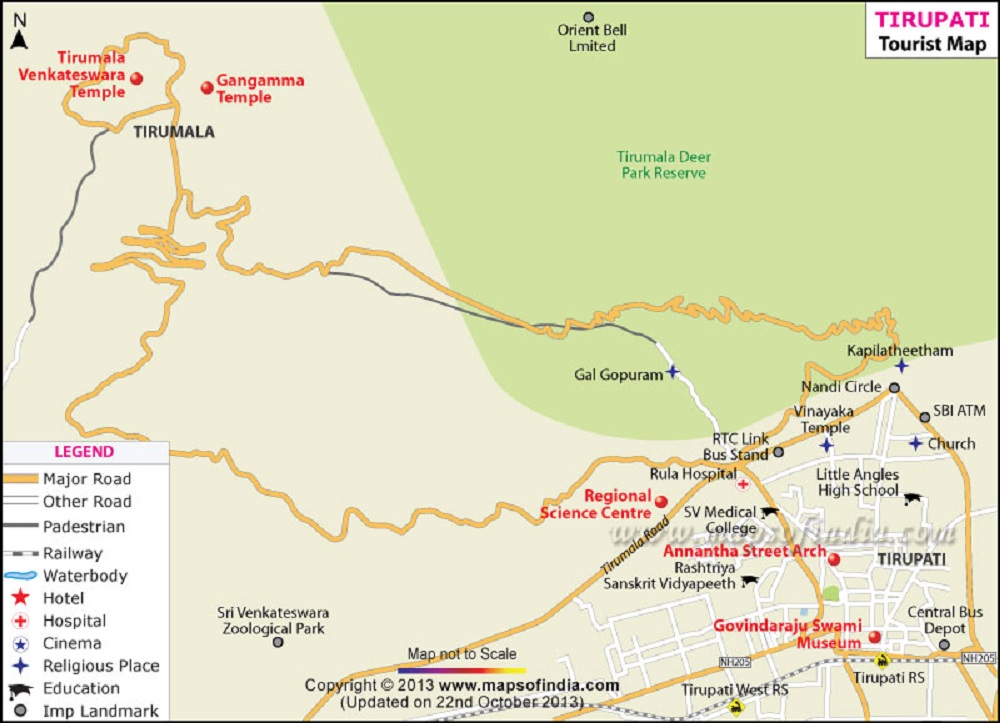 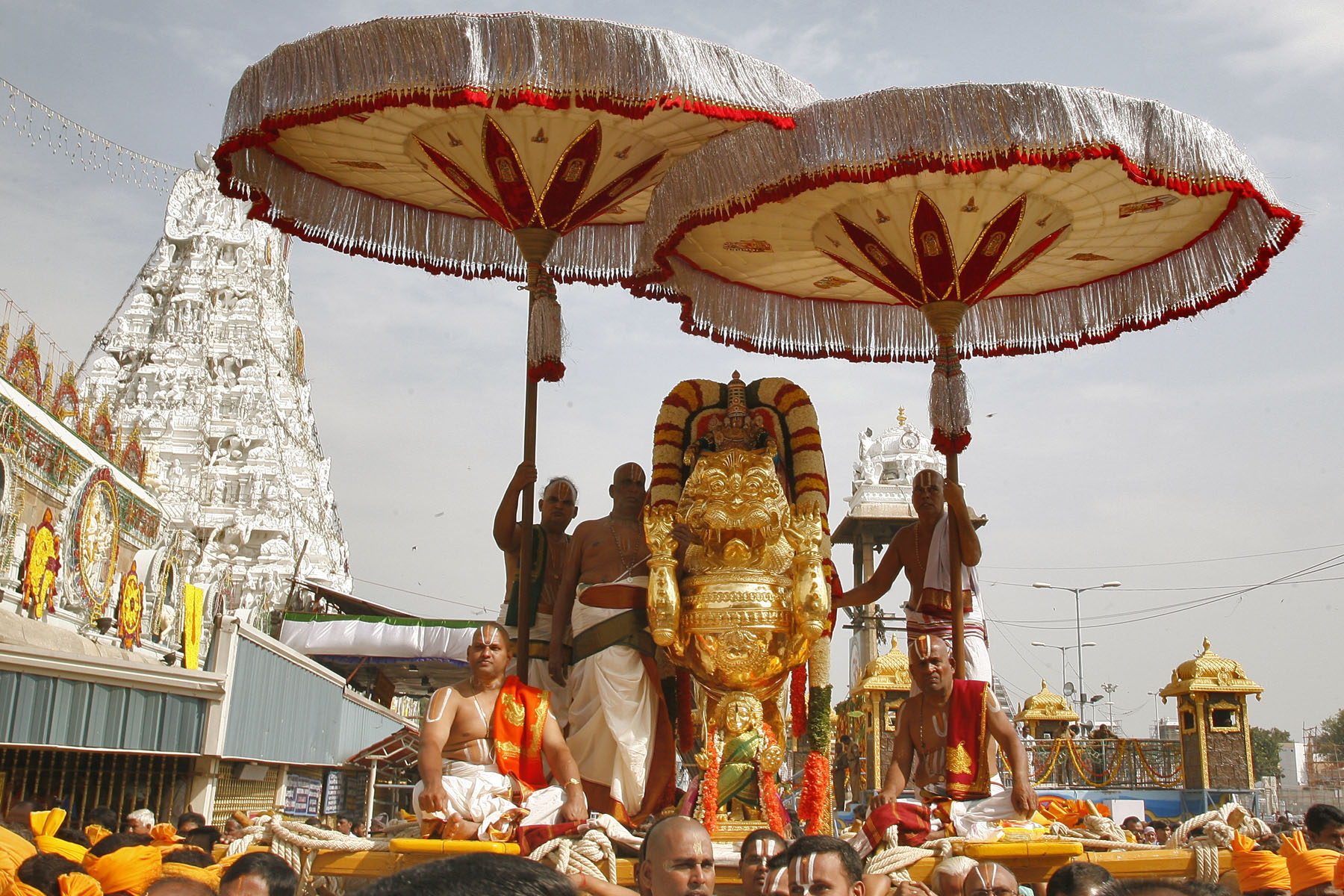 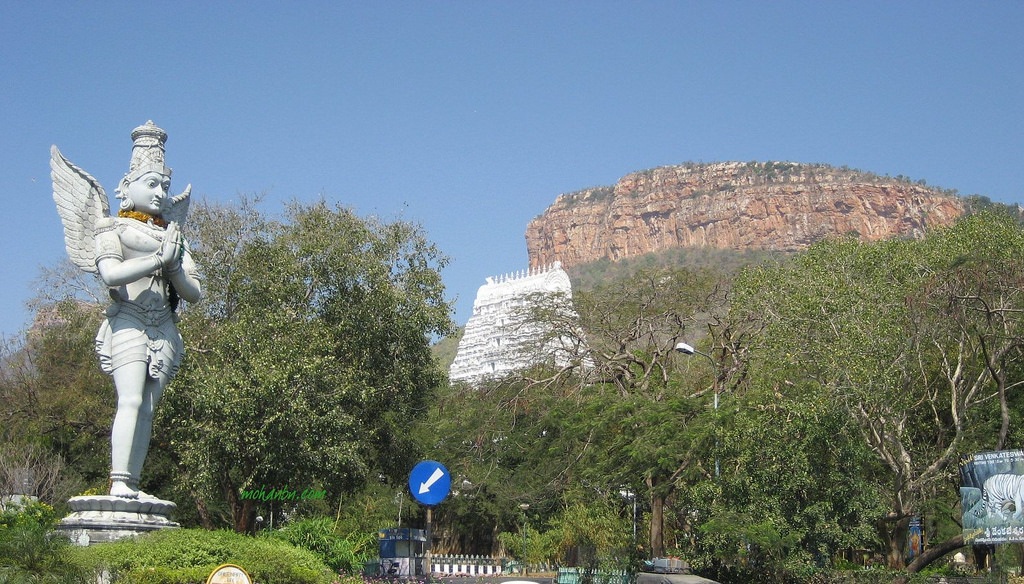 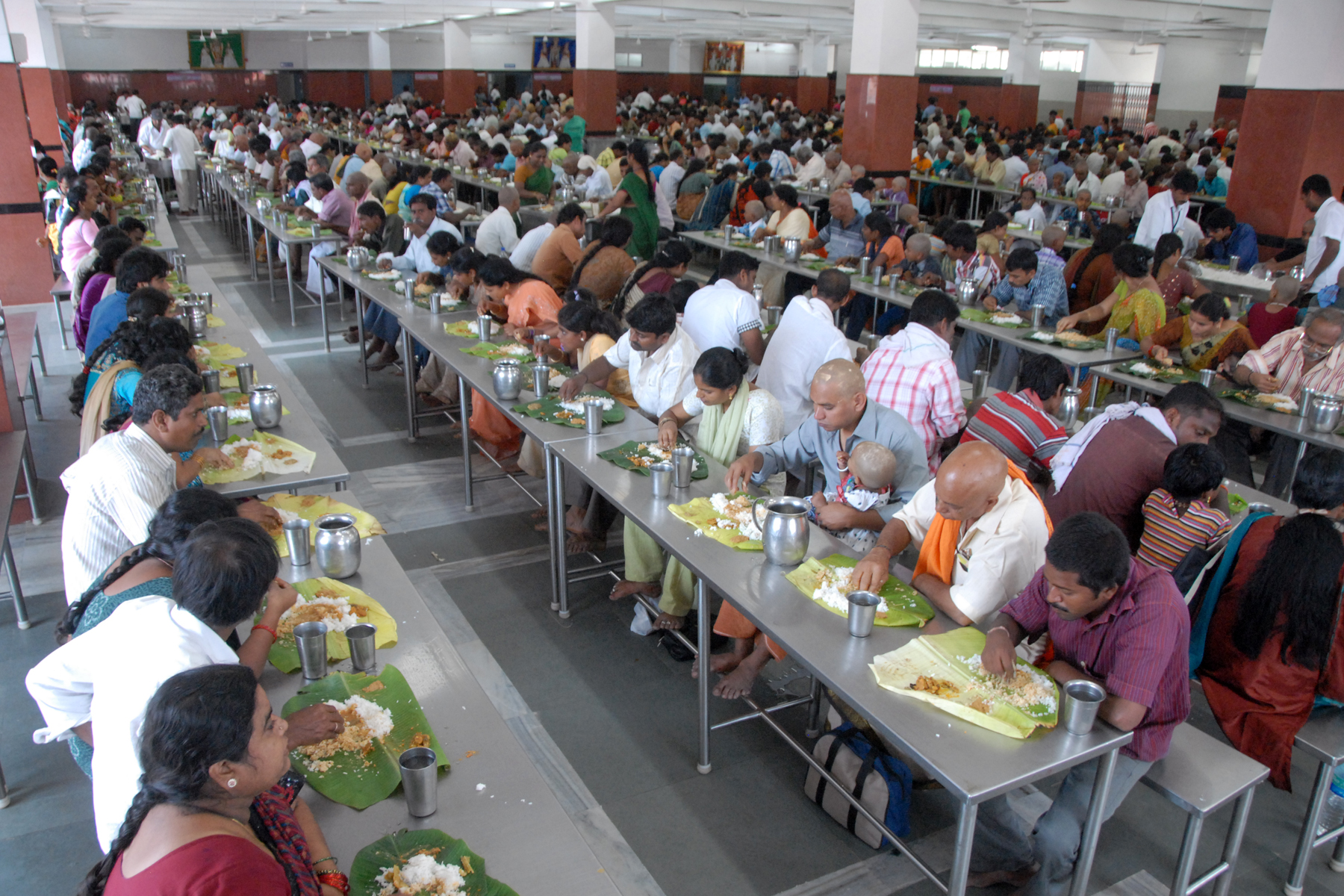 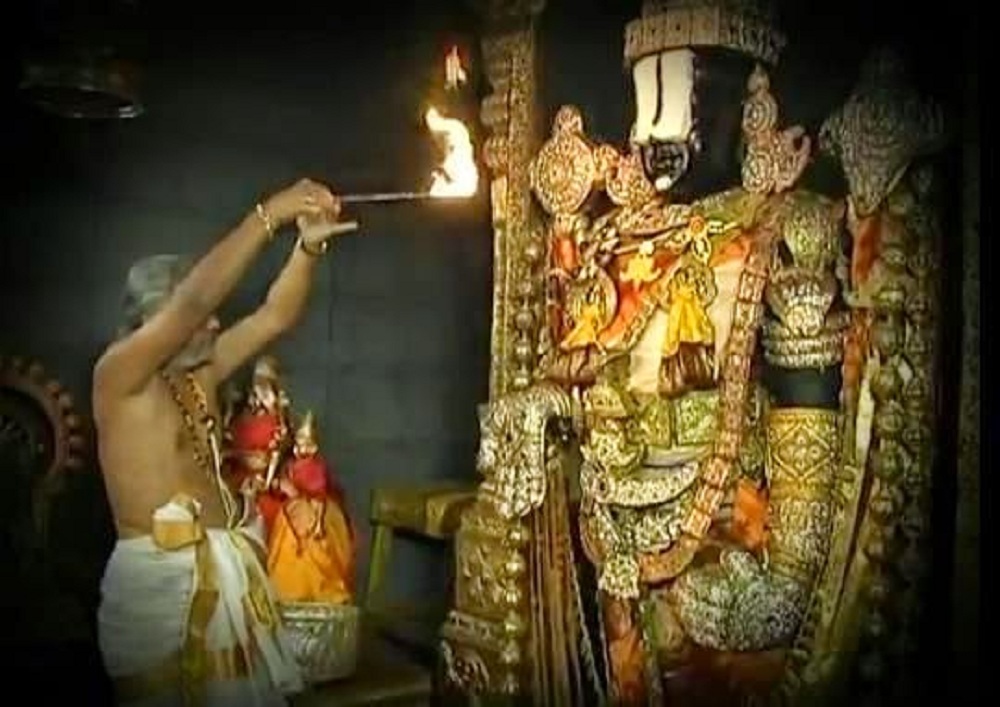